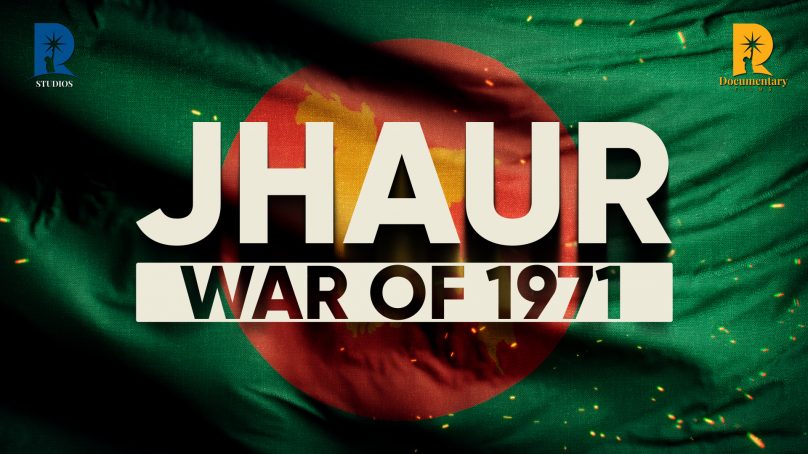 JHAUR is a 4-part documentary series based on the 1971 India-Pakistan war. Through exclusive interviews of eye witnesses, authors, politicians, war veterans and rare archival footage, the documentary series traces in-depth and first account narratives outlining the reasons as well as events leading up to the Indian sponsored rebellion in East Pakistan, with the eventual creation of an independent state of Bangladesh. This is the first documentary produced by RAVA Documentary Films under the parent banner of RAVA Studios.

Zara Noor, Farhan Saeed, and Yasir Hussain to star in an upcoming drama