Kapil Sharma has always tried wooing all his female guests on his show ‘The Kapil Sharma show’.
Kapil has tried his luck with almost every actress from the film industry and now it looks like his charm works on Jacqueline Fernandez.
The one-sided love story of Kapil and Jacqueline started when the actress had come on the show to promote her movie Dishoom. But now, things have taken an interesting turn. In an upcoming episode of the show, viewers will be surprised to see married Kapil and Jacqueline. Find out more details 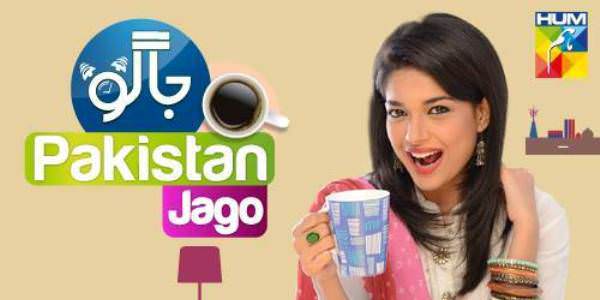 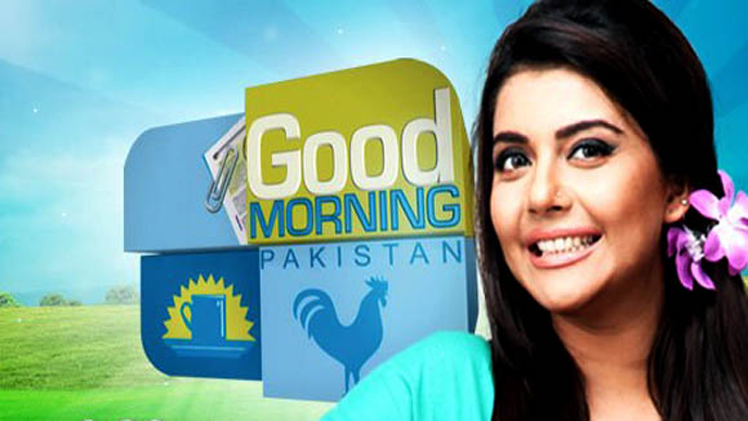