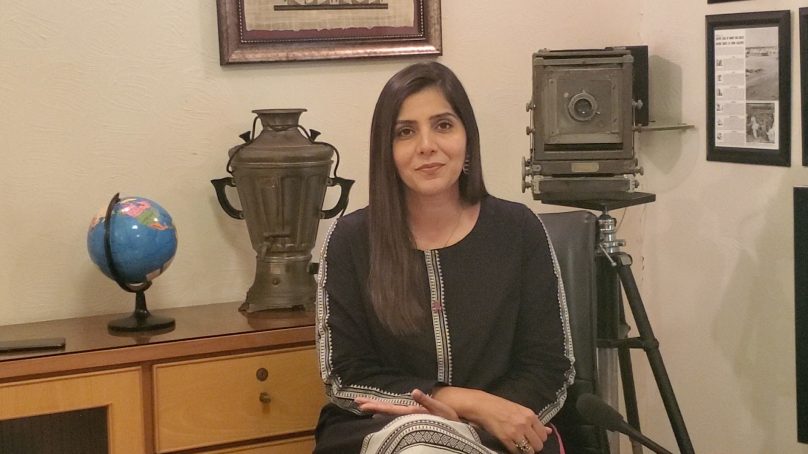 The screenwriter of famous serials such as Khaani and Khuda Mera Bhi Hai, Asma Nabeel passed away. Nabeel was fighting the battle of breast cancer. The news of her passing was posted through her social media account by a family member. The fans and celebrities shared condolence posts.

Nabeel had started raising awareness about breast cancer soon after she was diagnosed with it. She also announced the film production of Fly which was based on breast cancer awareness.