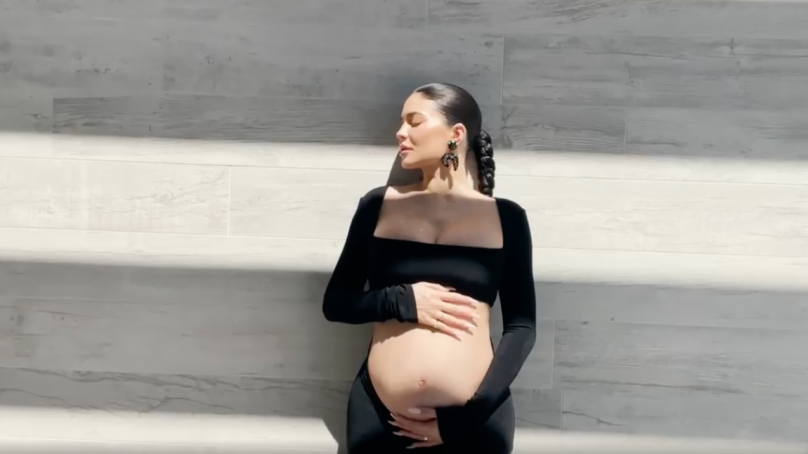 The American media personality, model, and businessman, Kylie Jenner has confirmed that she is pregnant again. Jenner shared a 90-second montage on Instagram and announced that she is expecting her second child with her boyfriend, rapper Travis Scott. The video montage shows the positive pregnancy test and shows Jenner visiting her doctor with her daughter and boyfriend.

It also shows the celebration of Jenner’s 24th birthday and her mother asking “are you pregnant?” as she looks at the sonogram photos.

The couple has a three-year-old girl, Stormi Webster who is seen Kissing her mother’s baby bump in the video. Jenner is the owner of the beauty line, Kylie Cosmetics.