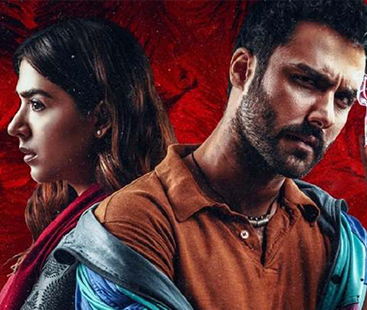 LaalKabootar is a movie that is a collaboration of Geo Films and Nehr Ghar Films. The movie is directed by Kamal Khan features Adeel Nawaz as Ahmed Ali Akbar. The story revolves around a taxi-driver bent on moving from Karachi to Dubai, and Mansha Pasha as Aliya Malik, a strong-willed woman whose world turns upside down in a series of unexpected events.

The movie is also Pakistan’s official selection for the upcoming Academy Awards, Oscars 2020.

Laal Kabootar has been selected as Pakistan’s submission to the Oscars.

Warner Bros.’ “Joker” laughed its way to a new record at the domestic box office.