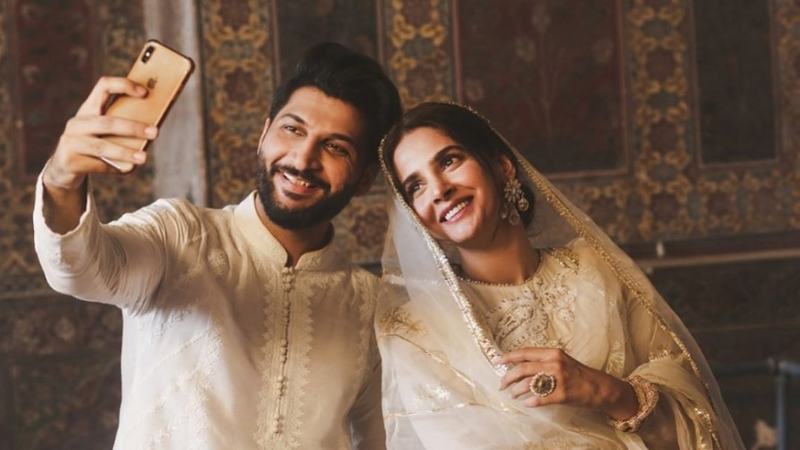 The actor Saba Qamar and singer Bilal Saeed are to be indicted by the Lahore court for shooting and recording a video of the Wazir Khan mosque. The singer appeared at the court hearing with lawyer Barrister Hamid Leghari with Qamar. The court adjourned the hearing case till October 14 and the challan was submitted to the court.

The duo was accused of violating the sanctity of the mosque while shooting the music video. The court had sent an arrest warrant for Qamar which was canceled in the last hearing upon receiving the security bonds and the compulsion of appearance in the court.