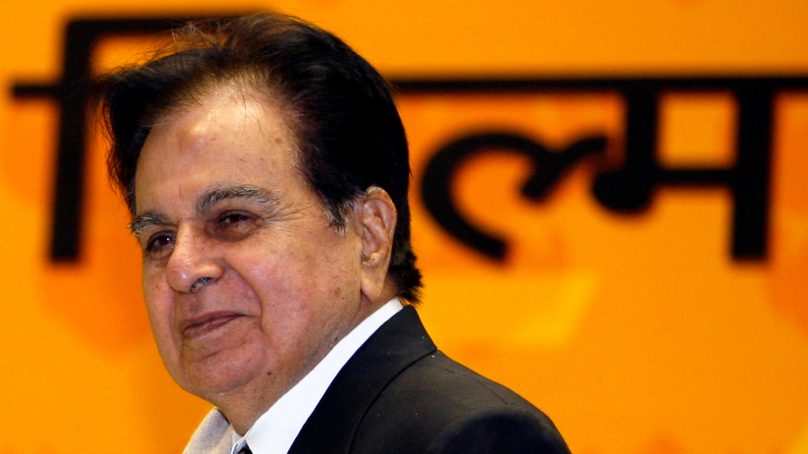 Dilip Kumar, known as the King of acting in Bollywood has passed away. The 98 years old actor died due to his prolonged illness. His name is included in one of the prominent stars of Indian cinema from the 1940s to 1960s. Kumar’s family friend, Faisal Farooqui tweeted from his account and shared the news of his death.

The tweet wrote, “With a heavy heart and profound grief, I announce the passing away of our beloved Dilip Saab, a few minutes ago. We are from God and to Him we return. – Faisal Farooqui”

Kumar was on again off again admitted to the extensive care unit on June 30th due to medical issues related to old age. On June 6, he faced a breathlessness issue and was taken to the hospital.

Prime Minister of India Narendra Modi expressed his condolences and many Bollywood actors did too.