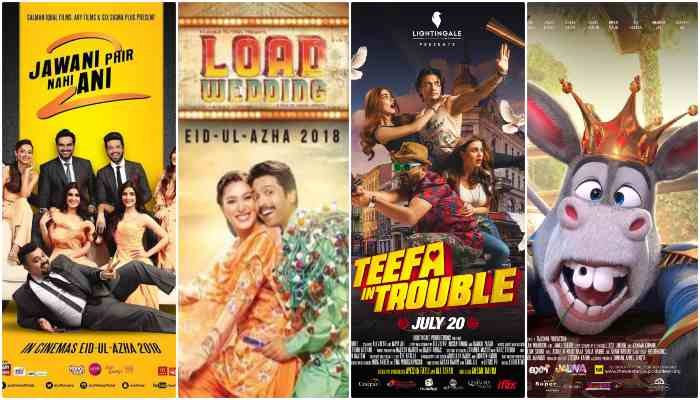 You probably have a list of your favourite films and actors ready; so do we! But have you ever wondered how some of the industry’s most prominent names never bagged a Best Actor Award, even though we simply loved them in so many films? At times, it is just about the luck, you know?

Which Pakistani film was the best one in 2018? Who were the top actors and actresses? What is the difference between best star and best actor? Which movie disappointed the audience the most? Who made a fantastic comeback? Who popped a surprise? Who took a U-turn? Which song resonated the most? Who sang to the audience’s hearts? Here it is!

Donkey King and Allahyar and the Legend of Markhor

Mo Azmi for Cake and Zain Haleem for Teefa in Trouble

Mehboob Shah for Teefa in Trouble

“Item Number” of Teefa in Trouble

Hamza Ali Abbasi, who, despite the fact that Jawani Phir Nahi Ani 2 has an item number, made a special appearance

Motorcycle Girl was believed to be nominated for an Oscar but instead, Cake was nominated.