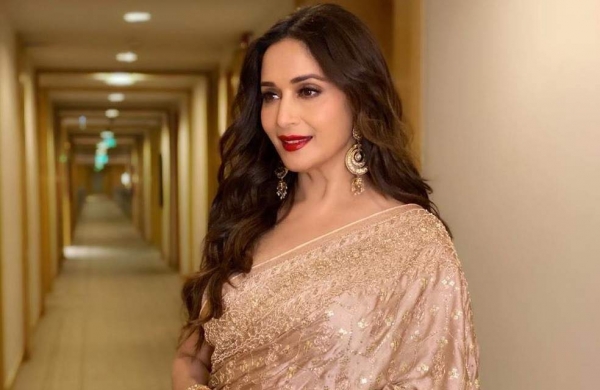 Veteran Bollywood actress Madhuri Dixit is set to make her Netflix acting debut with a series that will be produced by Karan Johar.

Written by New York-based writer-director Sri Rao, the series will be a suspense family drama, which will highlight the lives led by people in the entertainment industry.

Netflix and Dharmatic Entertainment, the digital arm of Indian filmmaker and producer Karan Johar’s Dharma Productions, is producing the series.