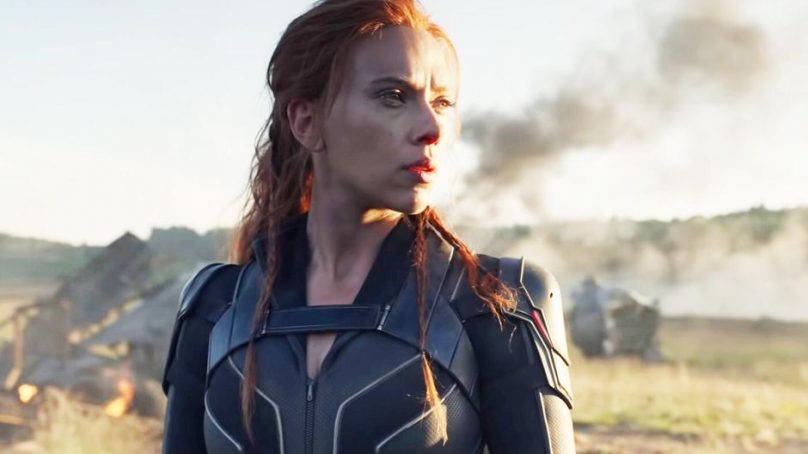 Marvel’s Black Widow gets the biggest opening since the pandemic

Disney and Marvel’s superhero film Black Widow has made it big in the box office. It earned a huge sum of $80 million in the first weekend and scores for the biggest opening since the pandemic. For the first time, Disney studio introduced digital rentals. However, the studio has not reported to digital rentals for the recently released Emma Stone starrer “Cruella” and the animated film “Raya and the Last Dragon”.

Scarlett Johansson starrer Black Widow would have gained a higher figure if cinemas were open and if COVID-19 had never existed. The movie will be releasing in cinemas on July 30.