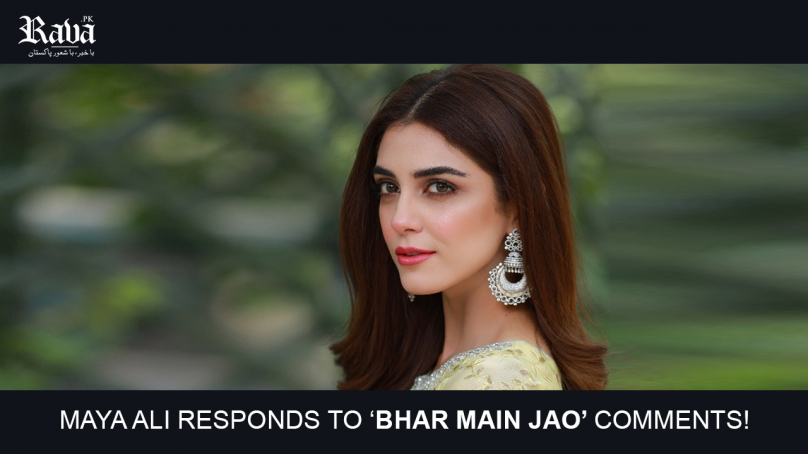 Pakistan is a country that has enormous potential in its fashion, film and drama industries. There is no uncertainty in stating that Maya is both a professional on-screen Pakistani actor, and an adorable Pakistani model. She is a doll face, a kind-hearten girl, and a beautiful, youthful, dazzling woman who influenced her own profession even in inconveniences. 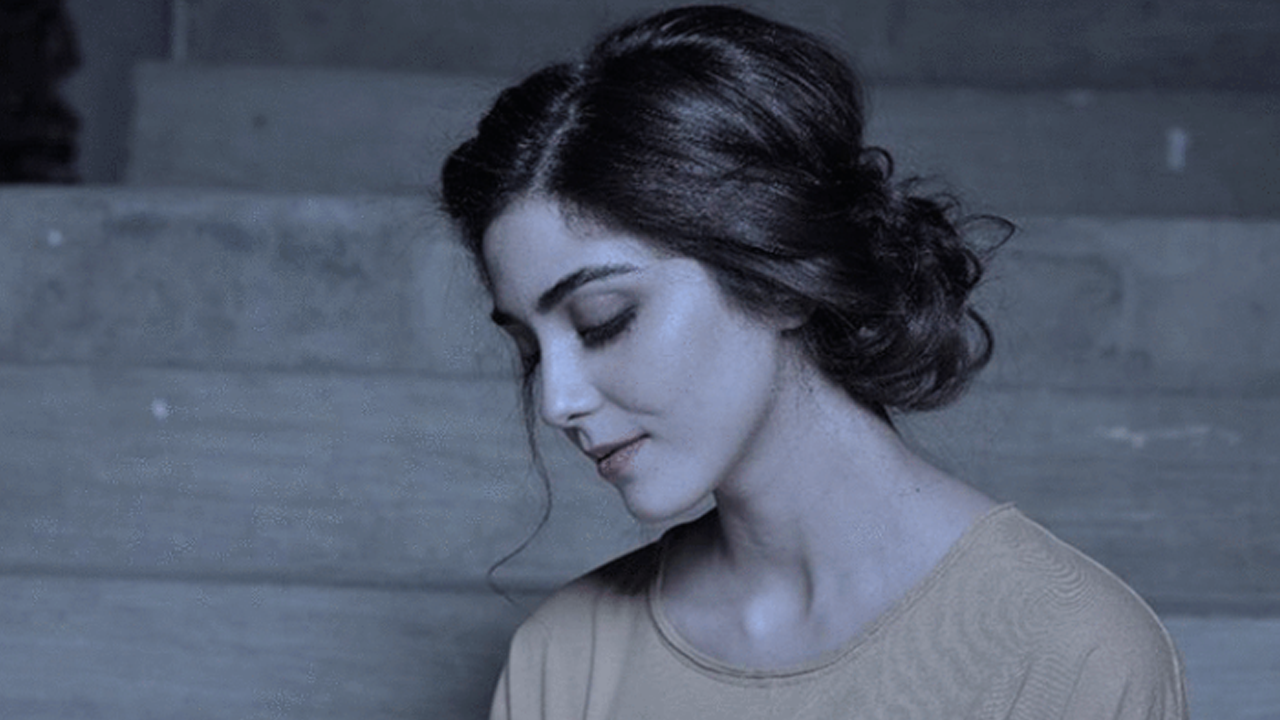 Ever since the corona outbreak has hit the country, just like other celebrities, she raised her voice to spread awareness and took measures to combat this outbreak among masses. 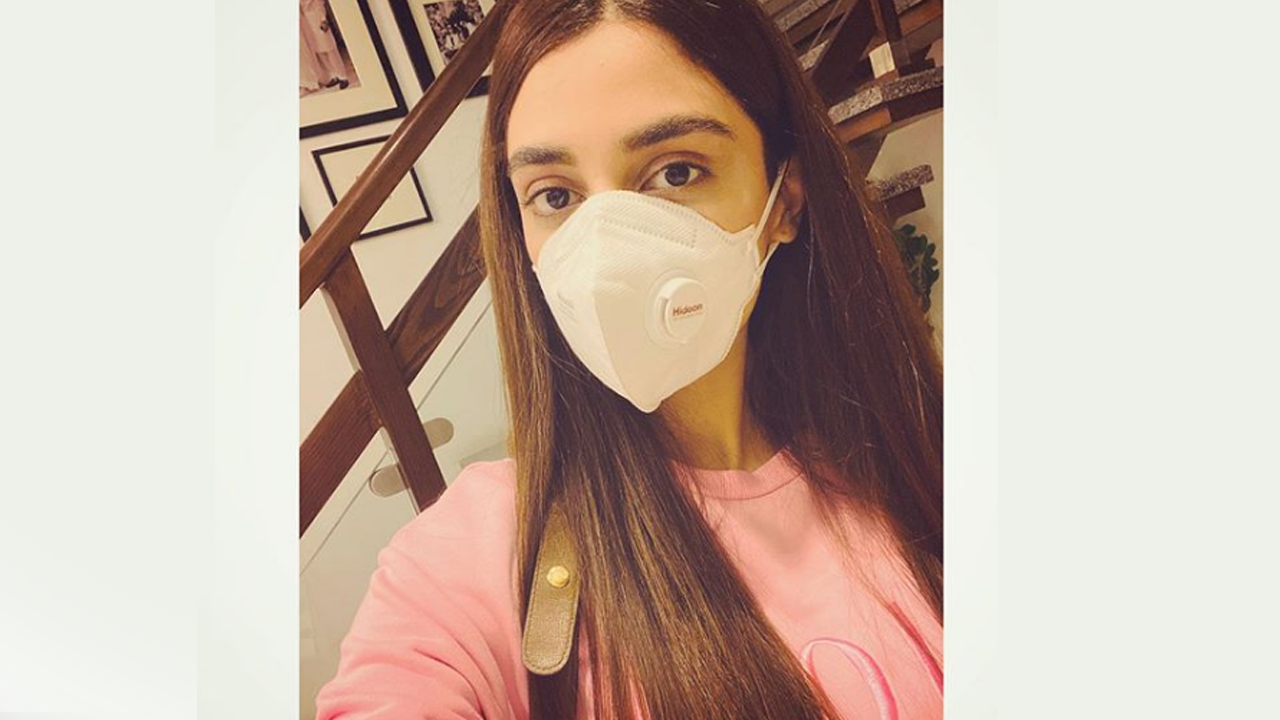 In these times of difficulty, she is certainly busy packing ration for the poor families which shows her humane side. Coronavirus is increasingly spreading across the world and humans are unable to stop it till now. Scientists are working constantly to discover the antidote, but they haven’t reached their target sadly. Till our country coups up with corona outbreak, we need to consider the people, who cannot afford to buy stuff or earn on daily wages. Thus, a lot of celebrities have been contributing to ration bags for them in these hard times. And as we mentioned, Maya Ali is one of them. 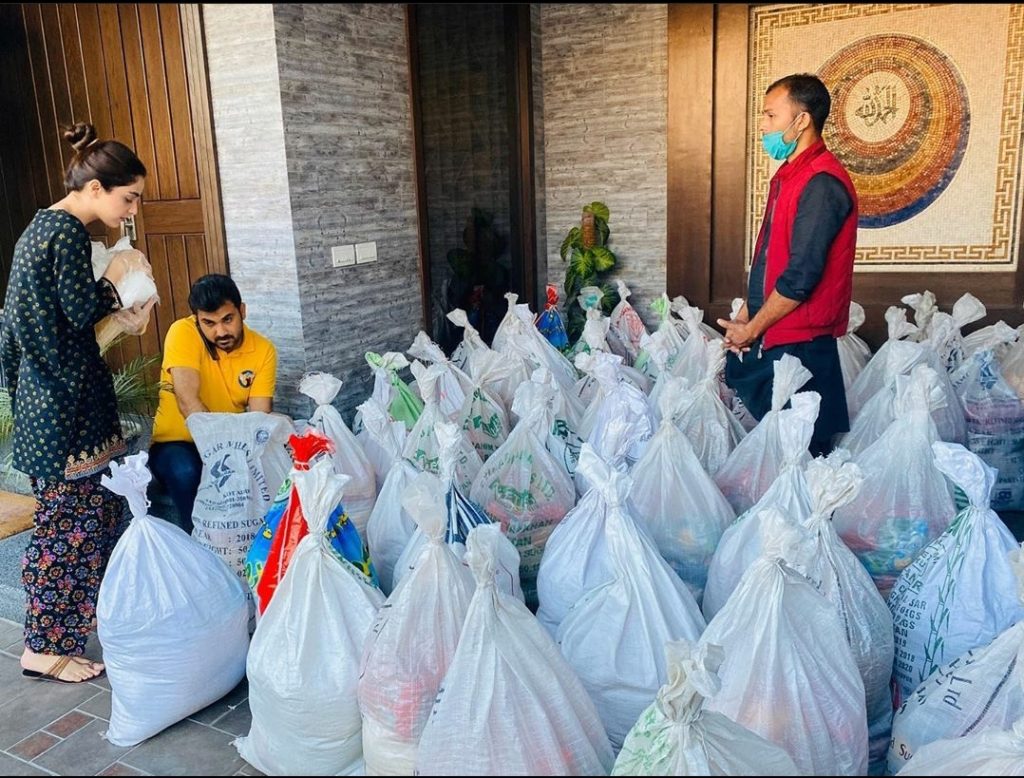 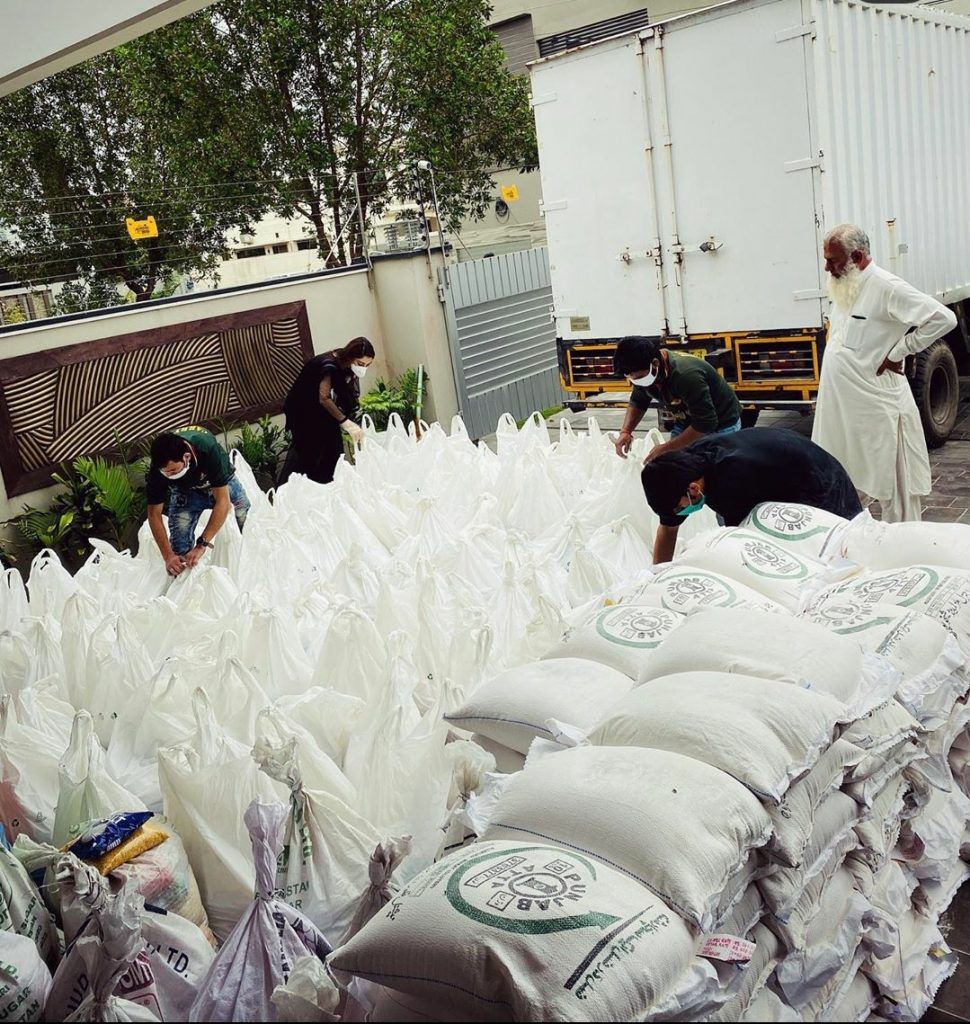 Like several other Pakistani celebrities, Maya Ali posted a video to encourage her fans and followers to stay clean for themselves and their environment. By wearing a mask, keeping the house clean and washing hands properly. She is striving to be a role model for her fans by practicing all this herself too.

She also did a live chat session on Instagram for her fans to get them inspired to help others. A girl named Noor Ibrahim posted on the disrespectful and mean’ Bhaar Ma Jao’ during live-chat. Speaking to her and all other negative comments on a video, Maya Ali said we need to stay united in times of trouble. We ought to promote positivity, rather than fostering hatred.

A post shared by Pakistani Celebrities | Models (@superstarsofpakistanpk) on Mar 26, 2020 at 9:13am PDT