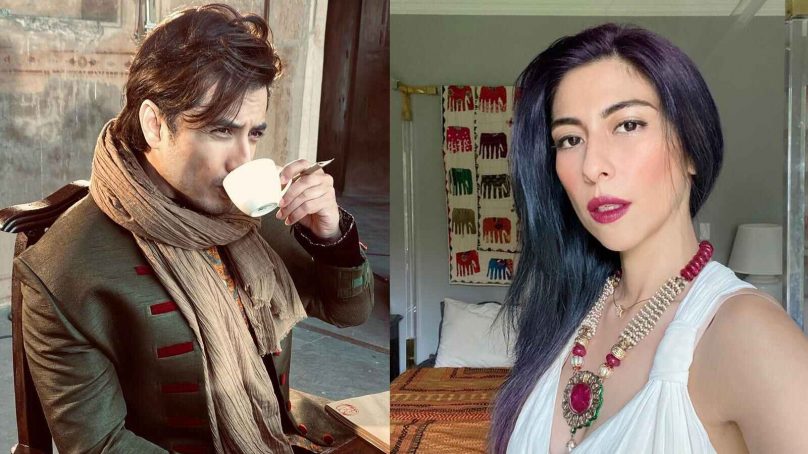 Meeahafi — the singer whose allegations that Ali Zafar, a renowned Pakistani pop star, sexually harassed her — faces three years in jail for ‘criminal defamation’ over damage to the latter’s reputation.

The 39-year-old singer claimed that Ali Zafar, 40, groped her at a recording studio in his home in December 2017 before a concert in Pakistan, in which the two went on to perform together.

Zafar vehemently denies the claims that he inappropriately touched Shafi. Eight other people who accused Zafar online have also been sentenced.

Shafi, who is in Canada at the moment, labelled the legal system ‘rigged’ adding: ‘Which woman has got justice in a case of this nature and at what cost?’