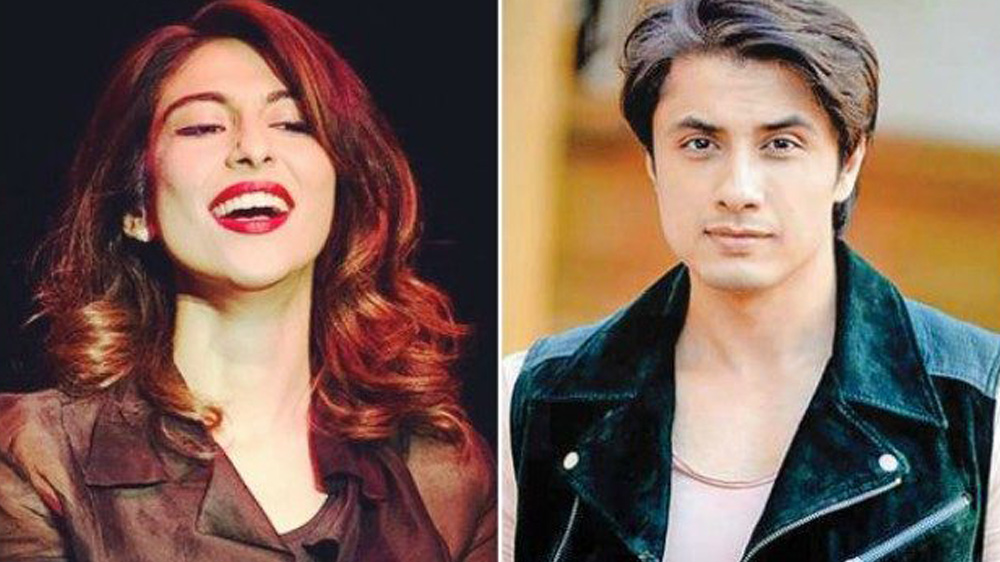 According to sources, the five witnesses, who, during the probe at the Lahore Session Court, said they were present in the rehearsal session, denied all accusations by Shafi. No incident of harassment took place, they said.

Meesha Shafi had accused Ali Zafar of sexual harassment last month, in response to which the Zafar had filed a defamation case against Shafi.

The hearing was related to the defamation case filed by Zafar.

The witnesses, among whom were two women as well, further went on to say that Shafi had media run fake news to get  fame. All accusations in this regard were false, they added.