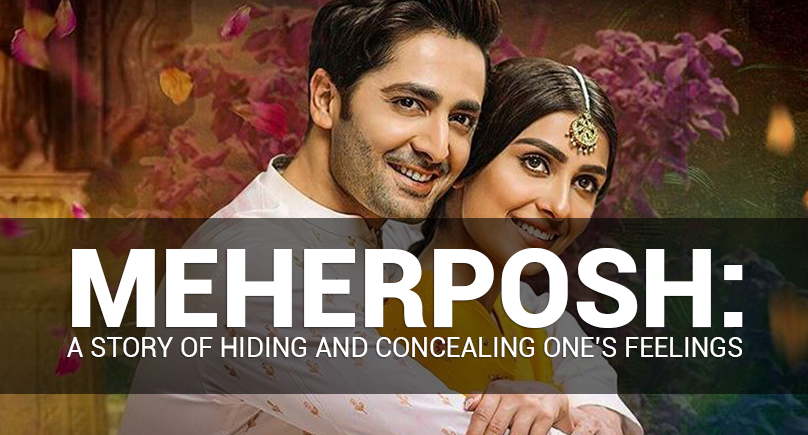 MEHERPOSH: A Story of Hiding and Concealing One’s Feelings

Meher posh is a new drama serial which is telecast on Geo Entertainment every week on Friday. It is mostly hyped for its lead cast i.e. real-life couple Aiza Khan and Danish Taimoor. They are back after a long time together as an onscreen couple. People often name this love story as danish taimoor and ayeza khan drama. 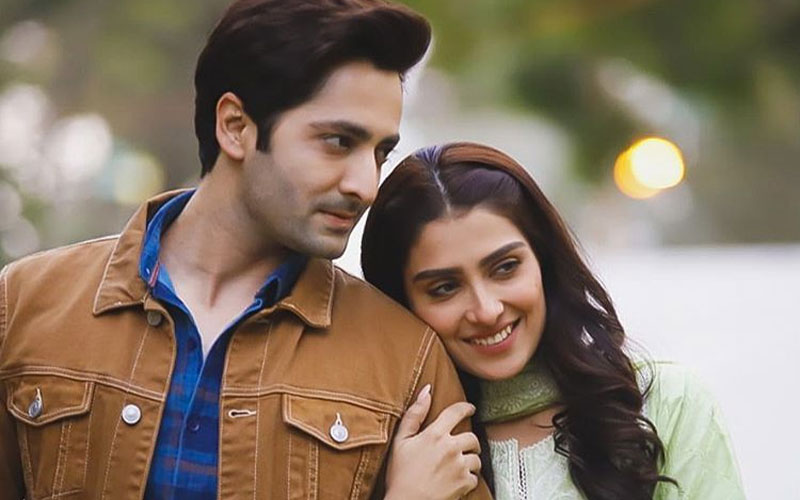 The story arises with a small family consisting of four members; parents and two children. The family is preparing for the marriage of their eldest daughter who is named Mehru played by Ayeza Khan. She is independent, strong, and working women. 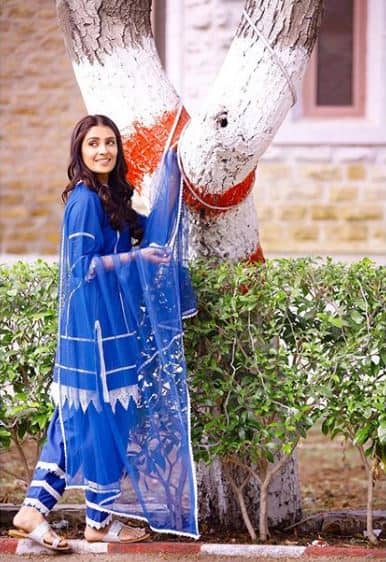 Unluckily, she gets married to a person who is a dogmatic, vain, and chauvinist man named Naeem played by Ali Abbas. He slanders Mehru without any proof for having immoral character and decides to divorce her on the wedding night thus resulting in becoming the villain.

Meherposh is rated among the most romantic Pakistani dramas. Ayeza Khan has done alot of dramas because but we assume this is our audience’s favorite ayeza khan drama. 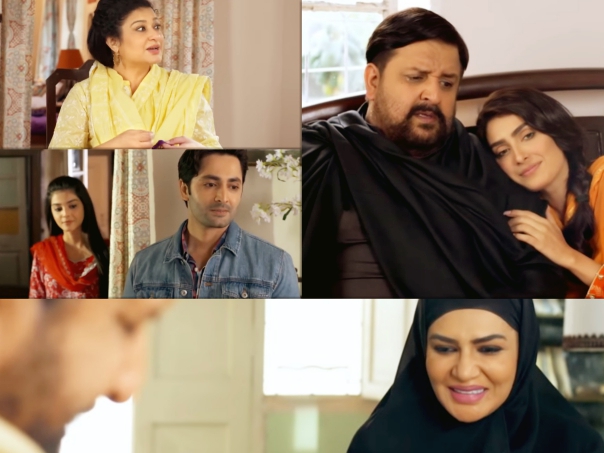 However, the plot even has an offensive character named Shakila played by Iffat Omer who is a relative of Naeem. She has a jealous and bitter personality and out of spite ensures that the relationship between Mehru and Naeem is destroyed. In the meantime, there is a character named Shahjahan played by Danish Taimoor who is a young boy in the neighborhood of the Mehru family and has feelings for Mehru. But as the title Meher posh means hiding and concealing one’s feelings, he exactly does the same and hides his feelings from Mehru and her family. The character of Shahjahan is quite attached to Mehru’s father who keeps him engaged in doing some major and minor jobs for their house. 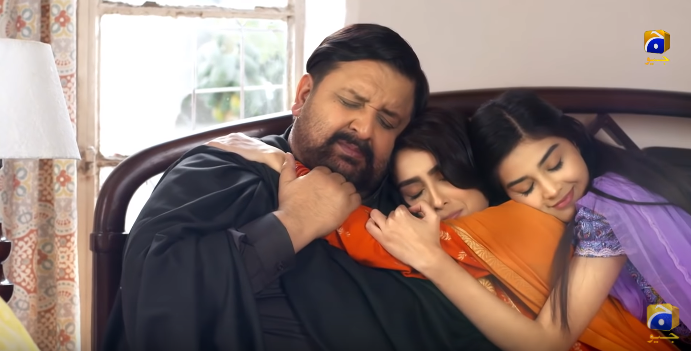 The plot twist comes on Mehru’s wedding day when Shahjahan’s friends grieve on the unfinished love story of their friend. The entire conversation is overheard by Naeem and Shakila causing them to doubt Mehru’s character and maligning her reputation. 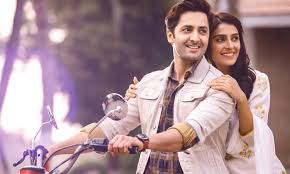 Shahjahan now feels guilty that he has destroyed Mehru’s life. Till now 23 episodes of the drama serial have telecasted and the story is unveiling more aspects of Shahjahan and Mehru’s life. Let’s wait for more exciting twists in the story.

Here is the teaser of Pakistani romantic drama serial Meherposh with OST.

Yet another minor falls prey to a predator’s desire