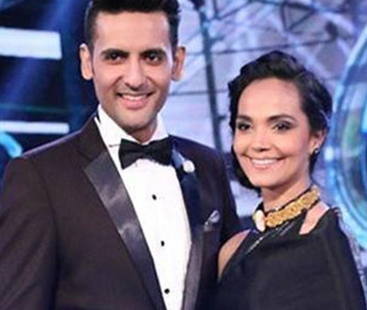 Pakistani actor, Mohib Mirza, has revealed that he and Aamina Sheikh have parted ways after 14 years of marriage and are not together anymore.

In a recent interview on a channel, Mohib Mirza upon asking about rumors regarding Aamina and his separation, he said that “No, we are not together”.

Their marriage spanned for 14 years whereas both tied the knot back in 2005 and also have a baby daughter, Meissa Mirza, who was born in August 2015.

Aamina has been missing in action for quite some time now – be it fashion runways, TV commercials or drama serials. She was last seen in the movie ‘Cake’, which was released in 2018. Mohib, on the other hand, will soon be seen in an upcoming film ‘Ishrat’.

Sheheryar Munawar is no longer engaged