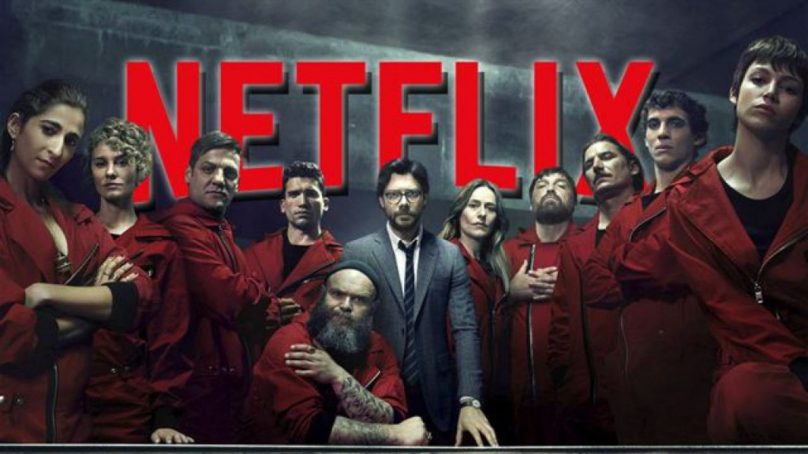 The Spanish hit series Money Heist, also known as La Casa Da Papel released the trailer for volume 1 of season 5. The 90 seconds trailer shows mystery and the determination of the crew to escape the authority. The five-episode crime drama will be releasing on September 3, 2021. Netflix has announced that the second volume will be released on December 3.

The trailer has kept the fans intrigued. They can’t wait to watch the season finale of the nail-biting series.