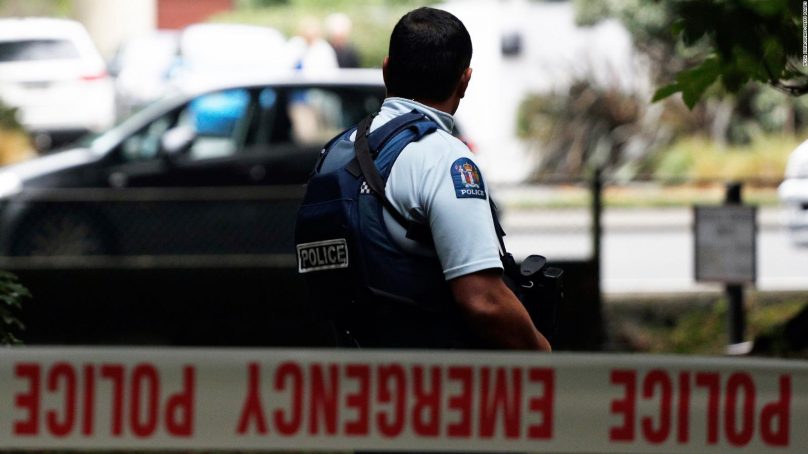 Producer Moez Masoud has announced that a movie based on the New Zealand mosque massacre is in the making.

He broke the news at the the Cannes film festival.

“In Christchurch, on March 15, the world witnessed an unspeakable crime against humanity,” Masoud told Variety magazine. “The story that ‘Hello Brother’ will bring to audiences is just one step in the healing process, so that we might all better understand each other, and the root causes of hatred, racism, supremacy and terrorism.” he added.

The Christchurch-based Muslim Association of Canterbury, which represents Islamic organisations in the region, said it had not received any proposal to make such film.

“We have not had any proposal such as this presented to us nor have we agreed to it,” the organisation post on its Facebook page, although one man had visited the mosque on Tuesday with some “vague ideas” about filming something.

“We cannot stop such projects going ahead if filmmakers choose to embark on them, but the Muslim Association of Canterbury regards the dignity and privacy of our community and the dignity of those whose lives were taken as paramount,” it said.

51 people were murdered and several were injured in a massacre carried out by a white supremacist at a mosque in New Zealand’s city of Christchurch on March 15, 2019.