Nand Drama Review: A Story Where Life Is Controlled By Others
Recent View all
Editors Choice
Read more

Home  »  Entertainment • Reviews   »   Nand Drama Review: A Story Where Life Is Controlled By Others 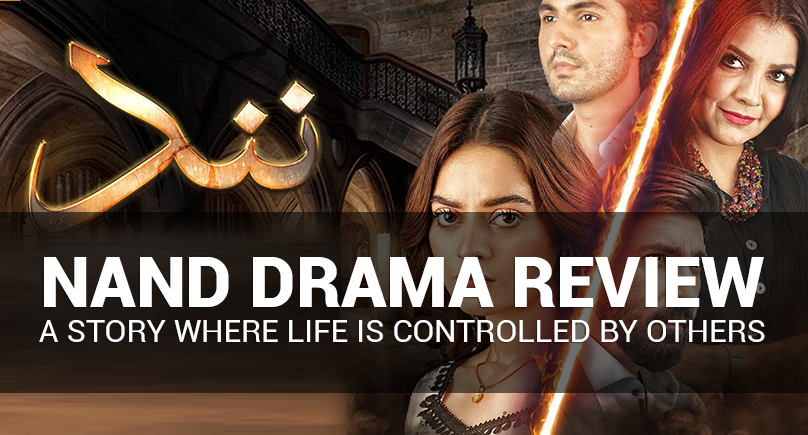 Nand is a new drama serial which airs on ARY Digital Network every Thursday. It started on 4th August 2020 and 23 episodes of the drama have aired so far.

The cast includes some well-known names like Faiza Hasan, Minal Khan and Shahroz Subzwari in the lead roles. 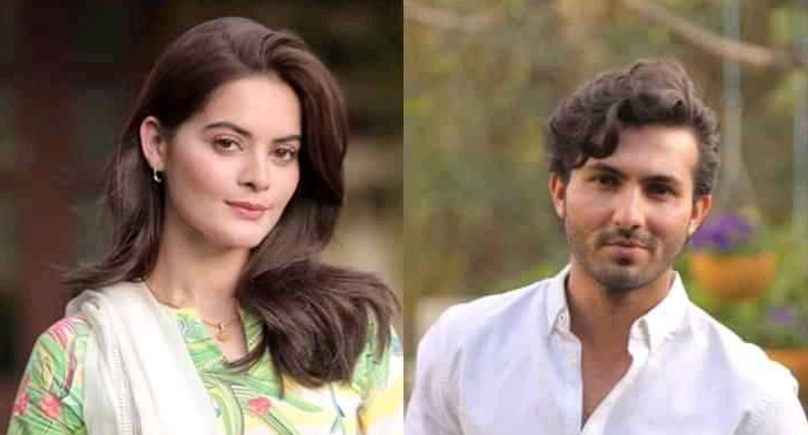 Nand drama serial revolves around a newlywed couple Saqib and Rabi (played by Shahroz Sabzwari and by Minal Khan). The character of Rabi is a beautiful and innocent girl who gets married to Saqib who is always trying to keep his wife happy; however, Saqib’s elder sister, Gohar, (played by Faiza Hasan) is bent to ruin their relationship by constantly intruding in their lives. 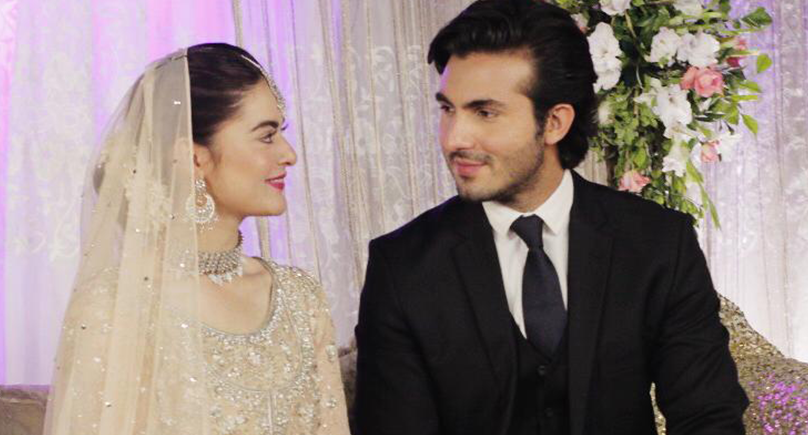 Gohar is a dominating elder sister who, despited being married, seeks to wield influence in her mother’s home.  She is not interested in taking care of her husband and her own house. Due to her controlling nature, her mother and two brothers have no nerve to refuse her actions and behavior.  Rabi is continuously disturbed by Gohar’s attitude and nature as she plans to destroy her sister-in- law’s life by all means. Gohar spends all her day planning different tricks and tactics to destroy her brother’s life. 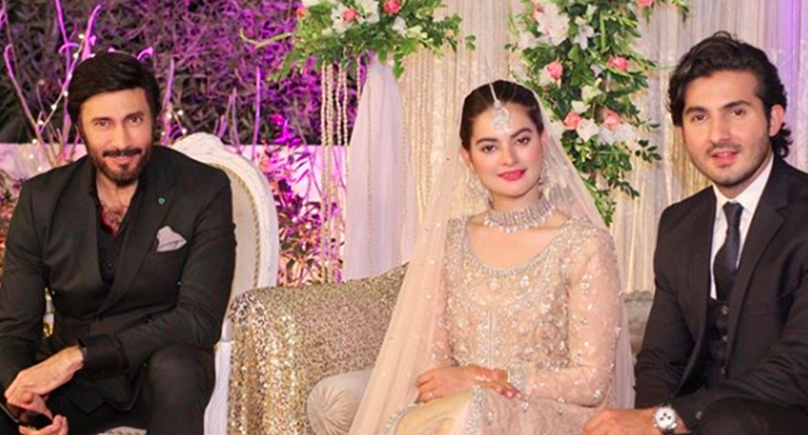 The drama, due to its gripping story and sterling performances by the lead actors, is becoming increasingly popular among the audience. Here’s looking forward to more turns and twists in the story, and let’s see how things unfold in the next episodes.

One thought on “Nand Drama Review: A Story Where Life Is Controlled By Others”