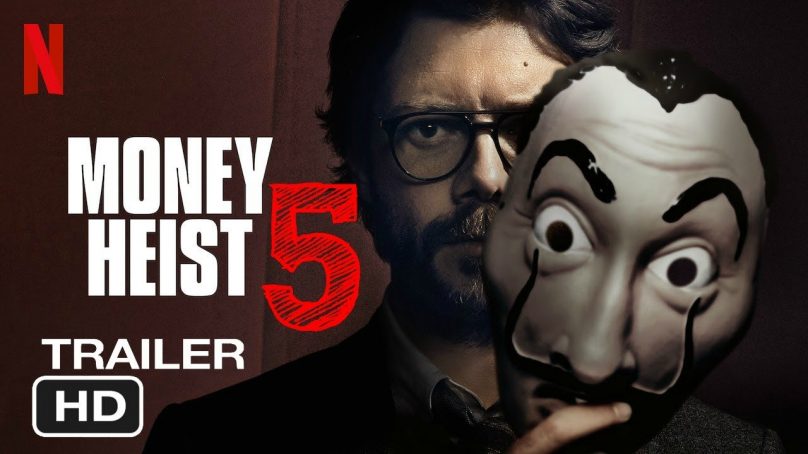 The end is coming!

Netflix dropped the teaser trailer of Money Heist Season 5 Volume 2 that is premiering on December 3. The teaser shows the squad mourning the death of another member and, since Professor is missing now, they don’t know what to do with the gold. With growing frustration and erupting conflicts among the gang, they are deciding on a strategy that will get them out of the Bank of Spain safe and sound with the money they have been promised.

The first part of the show consisted of 5 episodes that left everyone shocked when an important member of the squad died. The second volume will be in the continuation of the first. The Professor can be heard saying that the team has lost many people and now he wouldn’t let anyone else die because of the heist.

This is the final battle the world is waiting for. Twitter is flooded with an anticipating audience that cannot wait to know the future of the gang.

What will happen now? Will Professor return? Hold this thought and tune in to Netflix for the finale that will blow your mind!