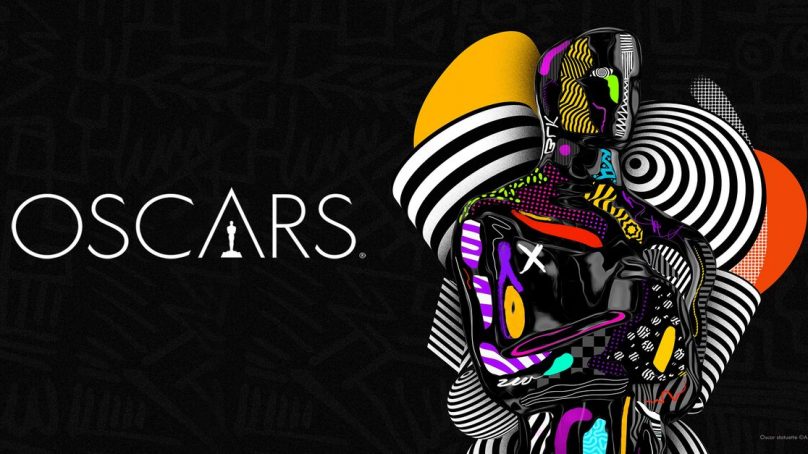 Nomadland has won the best picture in 95th Academy Awards on April 25th, 2021 and its leading star, Frances McDormand, the American actress won the lead actress. However, the Oscar for the lead actor was expected to go to late Chadwick Boseman for his film, Ma Rainey’s Black Bottom but Britain’s 83-year old Anthony Hopkins won the best actor for playing a character of a man fighting the memory disorder, dementia in his movie The Father.

Chloe Zhao took home the best director award for Nomadland that makes her the first-ever Asian woman to take the Academy Award home.

The ceremony took place on Sunday in Union Station and Dolby Theatre in Los Angeles. People who appeared at the event were vaccinated, socially distances, tested, and re-tested. The requirement for every nominee and guest was to have at least two PCR tests for COVID-19 and a test conducted in the weak of the event to ensure complete safety.

The 8th death anniversary of Moin Akhtar is observed today