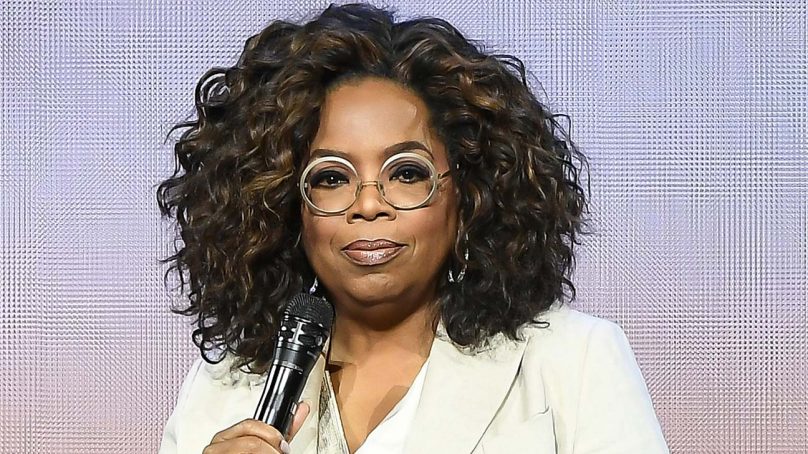 Oprah Winfrey under fire for raising voice against ‘white privilege’

Oprah Winfrey has been slammed for calling out against ‘white privilege’ despite being rich and privileged herself.

Winfrey has been branded a two-faced “fraud” after the release of the latest installment of her AppleTV+ series, The Oprah Conversation, presenting former NFL star and race activist Emmanuel Acho.

Acho and the 66-year-old media tycoon came together for a two-part episode, which comprised a section inviting non-black viewers to ask tough questions about racism and white privilege.

“Not all white people have power,” said one guest. “There’s plenty of poor, working-class white people. But I think that when we group all of white people together and we don’t recognize the fact that there’s a lot of white people that struggle, and it’s a different struggle as you mentioned because they’re not streaming upstream let’s call it . . .”

They continued, “I think that if we’re gonna come together and really attack racism and the inequities that are in this country and are in this world, that it’s important not to group all white people.”

Winfrey responded, “There are white people who are not as powerful as the system of white people — the caste system that’s been put in place. But they still, no matter where they are on the rung or ladder of success, they still have their whiteness.”

“You still have your whiteness. That’s what the term ‘white privilege’ is. It means that whiteness still gives you an advantage, no matter,” she said.

Conservative media head Todd Starnes said, “I pray for the day that America becomes a nation where someone like Oprah will be able to become a billionaire.”