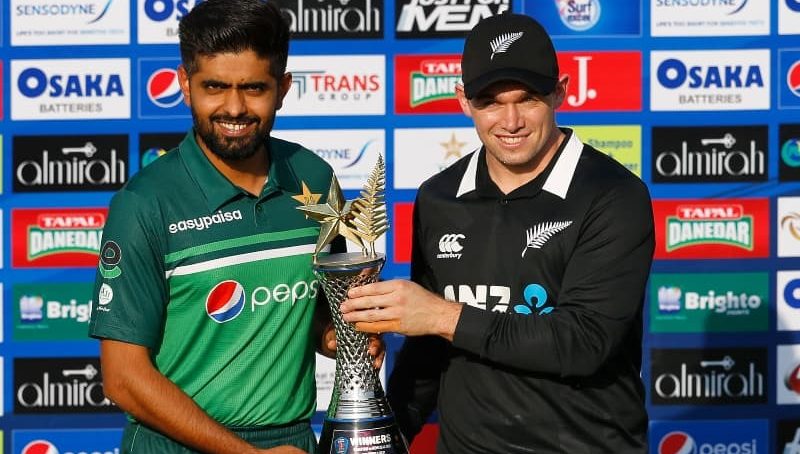 Pakistan’s convincing victory against New Zealand in the ICC T20 World Cup proved to be an apt reply to several critics, especially to the Black Caps themselves, who canceled their Pakistan tour at the last minute in September amid ‘security issues’. Pakistani celebrities didn’t hold back from mocking the New Zealand cricket team and their security concerns. Artists such as Momin Saqib, Shaan, Muneeb Butt, Bilal Ashraf, and more quipped that the ‘threat’ to NZ was only the exceptional performance of the Green Shirts.

Moreover, Falak Shabir expressed his joy with a sarcastic remark to the New Zealand cricket team and said, “Well done Pakistan, Security issues have been resolved Successfully.” Muneeb Butt also enjoyed the victory and wrote, “Pakistan got New Zealand this close and took it away so that they can feel what it felt like when they came and left without playing.”

Team Pakistan is really on a song these days! What do you think?