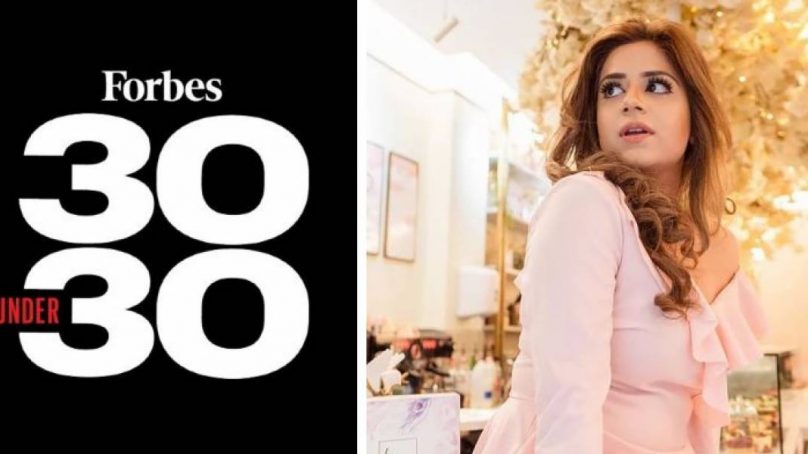 Zahra Khan, a London-based Pakistani chef has made it to reputable Forbes 30 under 30 list. She moved to London in 2015 with a dream to attend the world’s famous chef Gordon Ramsay’s culinary school, Tante Marie Culinary Academy.

Khan is the mother of two and an owner of a café based in central London close to Bond Street, Feya Café. She took her social media to announce this news saying that she feels blessed to be recognized as a game-changing entrepreneur. She thanked her family for this honor and her team at Feya Café.

Khan started her career in the UK that has a major emphasis on empowering women. Her staff consists of 30 full-time working women. She is an advocate of women empowerment as she donates 10% of the profit she earns to professional women coaching.