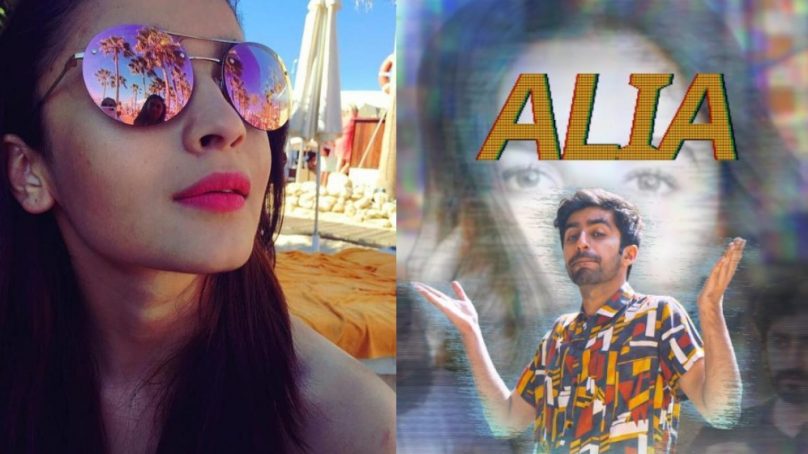 Pakistani comedy-rap by Muhammad Shah caught the attention of many when Alia Bhatt commented on one of his videos. In the video, the rapper asks Bhatt to talk, he only wants to know her better. The Indian star saw the video and commented “Bohut Hard”. The video is part of his “What if series”.

In the video, his friend asks him to make a video for Alia Bhatt as she has dimples like Pakistani actress Hania Amir too. Previously, Shah made a video for Hania Amir as he likes her dimples. Amir also noticed his effort and commented on that video.

A Pakistani musician, Abdullah Siddiqui makes it to Forbes 30 Under 30