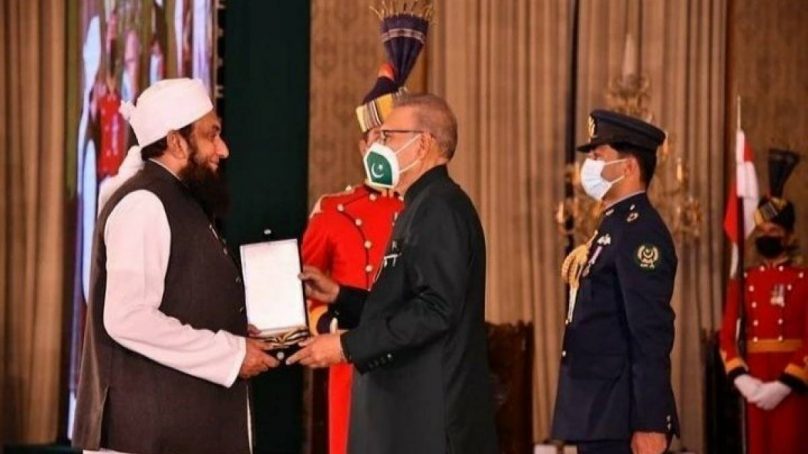 Pakistani stars receive Pride of Performance by the government

The stars of the entertainment industry were awarded the Pride of the Performance for their esteemed and their long-term contribution to the industry.

Celebrities took their social media accounts to express happiness and gratitude and shared the news with their fans.

The actress Resham said that’s the fruit of hard work and the moment feels like a dream to her.

The actor, producer, and director Sakina Samo called it a wonderful moment.

The singer and actor Ali Zafar thanked the audience for the prayers and well wishes.

Bushra Ansari expressed her happiness on social media and said that she is grateful for receiving this honor.