The Pakistani version of the song is written by a Pakistan Army Officer Major Muhammad Hassan Miraj while sung by Mujtaba Ali.

The song is written in response to the Indian Version of Mere Saamnewali Sarhed Pay made by Indian Ocean’s Rahul Ram, stand-up comedian, writer and lyricist​ Varun Grover and stand-up comedian and social-satirist​ Sanjay Rajoura. 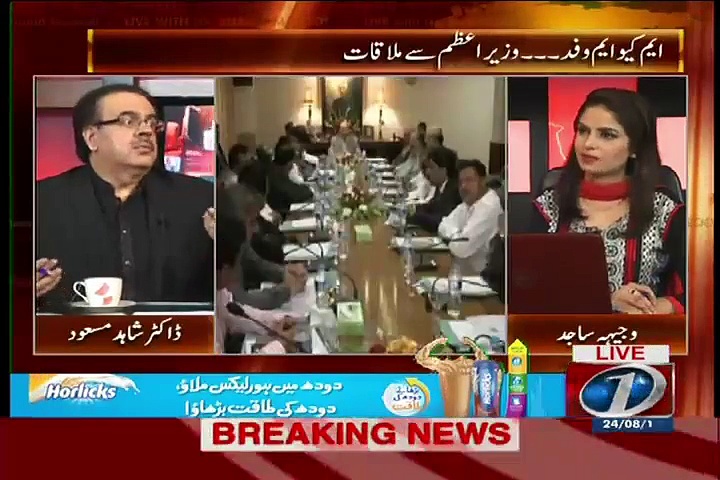 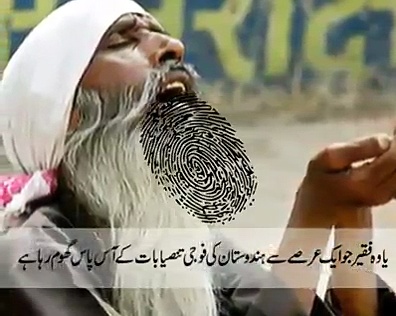