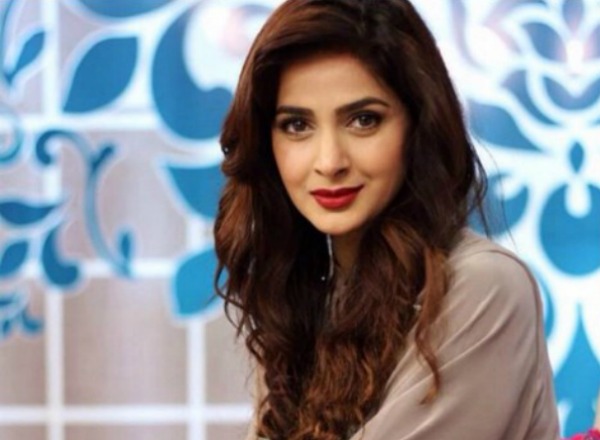 A nationally representative sample of men and women from across the four provinces was asked, “In your opinion, which actress’s performance is the best on television?”

Earlier, Saba Qamar said that new talent of Pakistan TV drama industry had beaten the Indian and Arab dramas as our content is being liked all over the world.

She said that unique drama stories and real culture had made the dramas popular. She said that before signing film or drama, she study the script to understand the worth of the subject and story.

Mindy Kaling in talks with Marvel about Ms. Marvel aka Kamala Khan movie