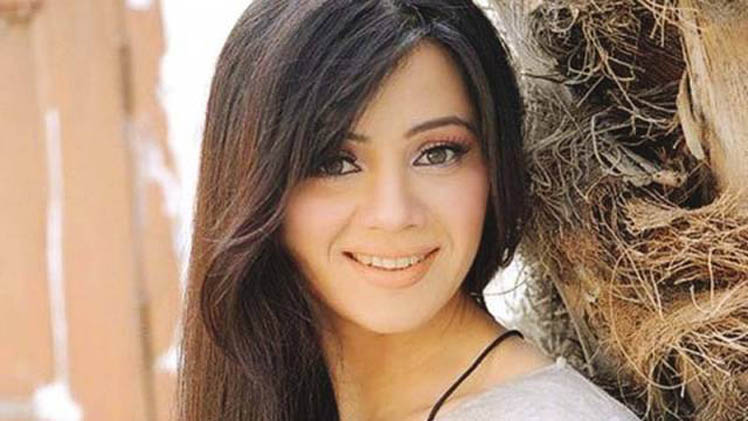 Pakistani actress, model, and singer Rabi Pirzada on Monday has announced to quit the showbiz industry following her leaked private pictures and videos.

She tweeted, “I, Rabi Pirzada, am quitting showbiz. May Allah forgive my sins. And soften the hearts of people in my favor.”

She also shared a Quranic versus with #SaveaSoul.

She tweeted this after her private videos and pictures were leaked and went viral.

She had lodged a complaint in the Federal Investigation Agency (FIA) Cyber Crime Wing against the persons responsible for leaking her private videos.

The pop singer took the stance in her application that she had returned her cellular phone to the company from which she bought it after the device ran down. The company gave her a new mobile, she said.

She requested the FIA Cyber Crime Wing to delete her videos from the internet which is bringing dishonor to her and her family.

FIA has started interrogating the matter.