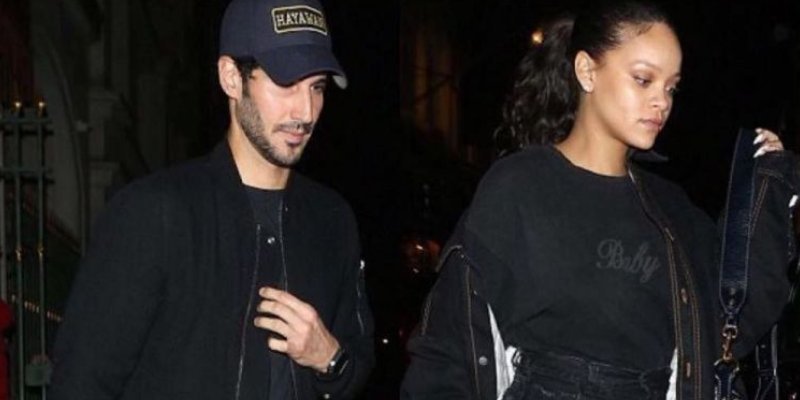 As per media reports, Singer Rihanna and her Saudi boyfriend, Toyota heir Hassan Jameel, have allegedly broken up after three years together.

Rihanna and Toyota, who reportedly started dating in June 2017, managed to keep a very low profile during their 3-year-old relationship.

The duo were photographed together several times through the course of their relationship, usually while traveling together in foreign countries.

Their notorious poolside pictures even stirred the viral hashtag #RihannaHasAMan when the news of their union first broke.