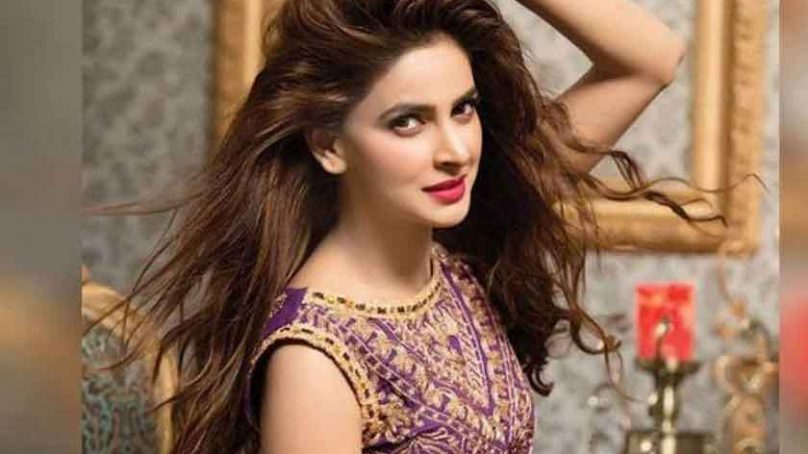 Recently, well-known actor Saba Qamar has divulged that she has signed her next project with renowned filmmaker Hassan Zia.

“I have signed a contract for my next film with Hassan; however, details of the project cannot be revealed yet,” said the Hindi Medium star. “The title for the film hasn’t even been finalized yet but I can guarantee that the role is something I’ve never done before.”

Qamar said that it will be a commercial film, the shooting of which will start from the beginning of March.

“It will be a long film to shoot, Kamli took me three months and this is bound to take me more.”

The film is being produced by Jamil Baig and Hassan Zia under the banners of JB Films & Mastermind Films.