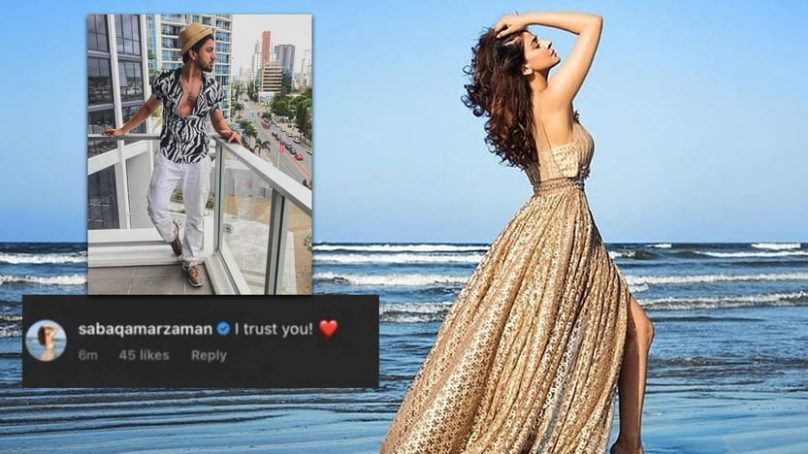 As the news of the engagement of the Pakistani star and the entrepreneur Azeem Khan surrounded the media, it followed the controversy of sexual harassment surrounding Khan. Finally, Khan spoke up against allegations and denied all accusations.

Khan took his social media to post a video message, thanked the supporters, and asked the accuser to come upfront through a proper channel instead of posting on social media. He said he does not understand why people make up wrong accusations just to ruin someone’s life.

The actress stood up for her fiancé and showed support to him. Qamar reacted to the controversy and commented on “I trust you” on Khan’s video message.

The legendary playwright Haseena Moin passes away at 80