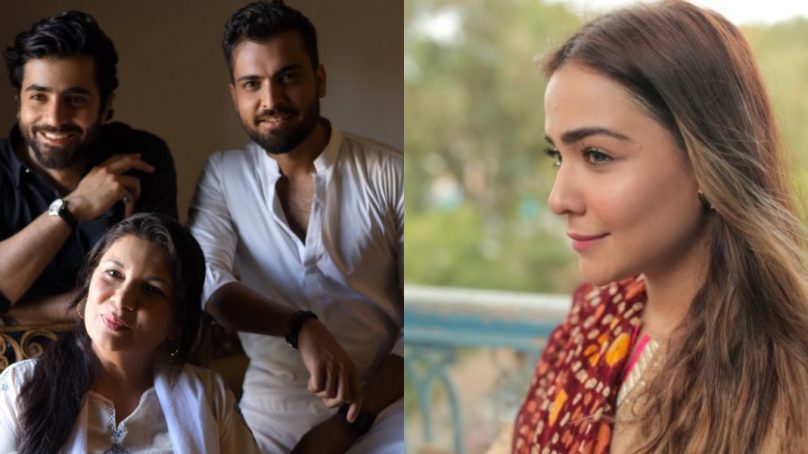 Sakina Samo, the famous actor, director, and producer has announced a new film where she will be showcasing her directorial skills. Samo confirmed the news by posting it on her Instagram where she told the audience about her upcoming movie.

Moreover, she revealed a little intro to the story that it is based on true events of Interior Sindh and it is a love story. She added that she had been contemplating the script for a long time and now it’s finally on the paper.

Usman Mukhtar ties a knot in a socially distanced event