Salman Khan is a man of virtue of thanking his fans profusely for his stardom and success. The actor when was asked to meet a small boy from Pakistan who is currently in India for Treatment. The Being Human founder couldn’t refuse despite having the busy schedule.

Abdul Basit hailing from Pakistan was in India for liver transplant treatment and he expressed his desire to meet Salman Khan before returning to his homeland.

When Salman Khan came to know this he met the kid and spoke extensively with Abdul, commended his bravery and clicked pictures with the boy.

Abdul was so elated and that he thanked salman profusely for his precious time and was completely awestruck.

Salman Khan roared to heights of popularity in Pakistan with his film Bhajrangi Bhaijaan, where he goes to drop a lost Pakistani girl back in Pakistan to her parents despite all problems he faced because of it. 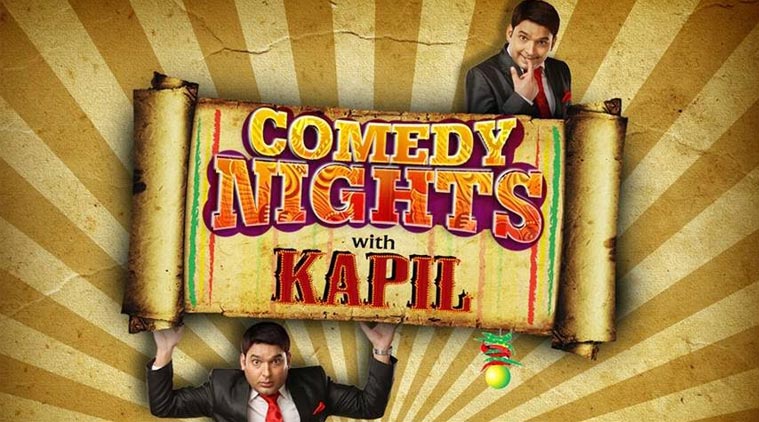 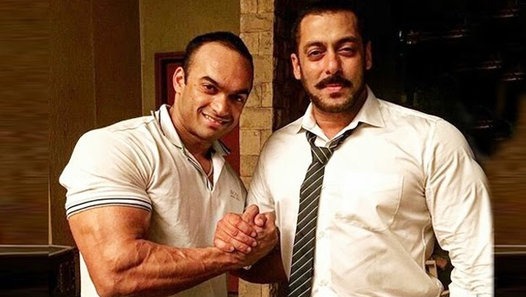