Okay so we are really loving the way in which Salman Khan is sharing bits and pieces of his upcoming Sultan the muscle flexing flick. Obviously after PRem Ratan Dhan Payo Salman needs a great workout to put on weight.

So he has a great looking hunk as his trainer and released a photo of him with the guy. Both of them look determined, strong and aggressive enough to pull off a muscle wrestling duel quite easily. Meanwhile Salman is working on his body and also sharing his new found body showing image to all. Fans are loving it and Salman with his stint on the television reality show Bigg Boss is only ensuring people do not forget his image.

Sultan is a take on muscle and mind games and has a great combination of skill and strength. Sure we would love to see the results of the training undergone by Salman for the movie hai na? 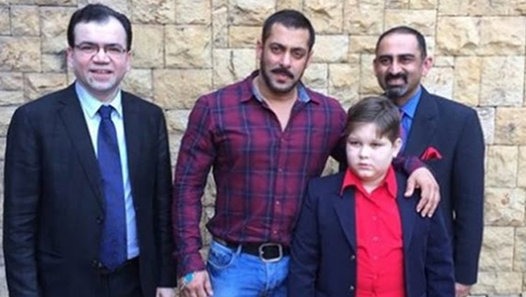 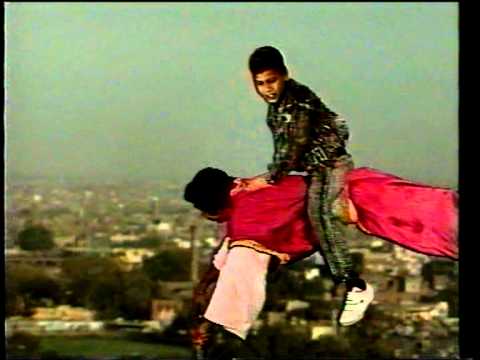