Salman Khan had to shoot for crucial scene of film Sultan at the suburban hotel in Juhu. The place had lot of media attention already as Shah Rukh too was supposed to give interview for Dilwale. It was expected that Salman and SRk will meet. But no such thing happened as Salman was working hard on the shoot of Sultan. And in astonishing thing Salan was spotted in Juhu in wee hours with some lady in tow. And he was coming out of the house of Varun Dhawan. Salman was spotted with woman in back seat of his car and that was Lulia Vantur.

Lulia Vantur a Russian model, is supposed to be the girl friend of Salman Khan. They were rumours of engagement.

It seems shutterbugs caught up with Salman. Salman even requested to cameraman to stop taking pictures but when it comes to Bhaijaan its impossible. 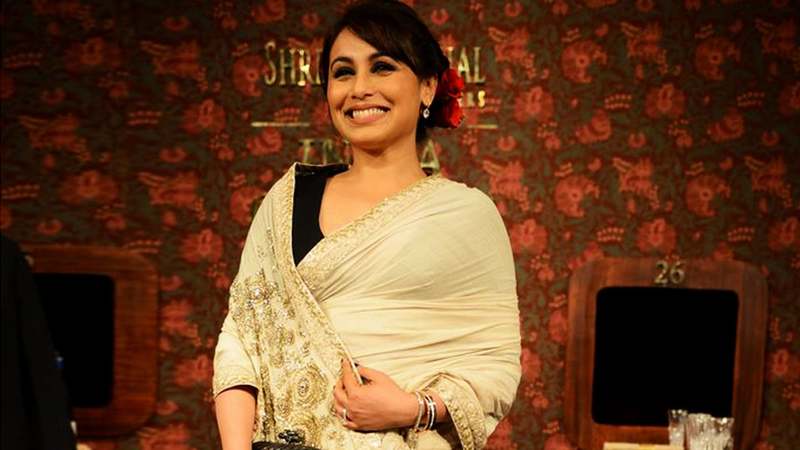 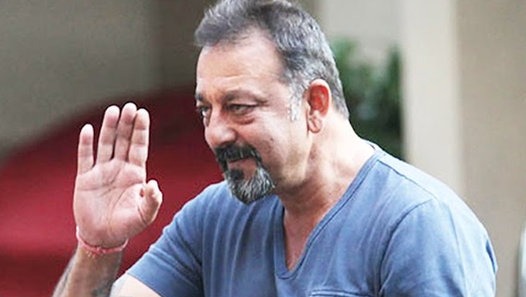 Sanjay Dutt to be freed from Jail on March 7