08 PAF Officers Promoted To The Rank Of Air Vice Marshal

The Institute of Business Management Holds its Annual Career Fair 2023

Sanjay Dutt to be freed from Jail on March 7

Sanjay Dutt the Munnabhai of Bollywood was convicted in 1993 Mumbai blasts will walk out as free man in first week of March 2016.

It has been confirmed from the sources from yerawada Jail where Sanjay Dutt was doing his sazzaaaa but due to his acha chaaal chalan he got respite and he will be out of jail 6 months prior and he will be walking out as free man legally from jail. So no more parole but he will be finally back home.

Well surely it is time to party for Salman Khan as he once said that he will party very high as his bade bhaiya will be out of jail. He will party once Sanjay Dutt is free man and now out on parole. Well this calls for jubilation and amazing celebrations. 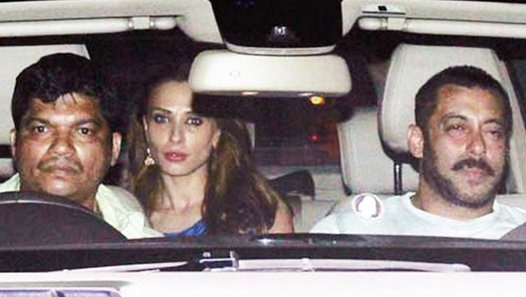 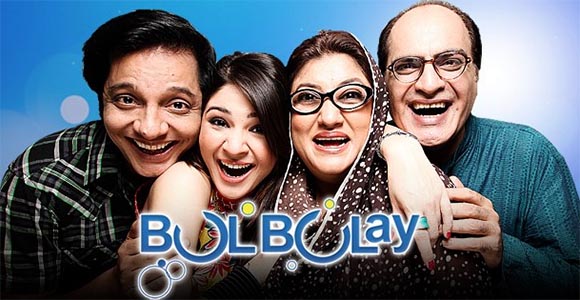