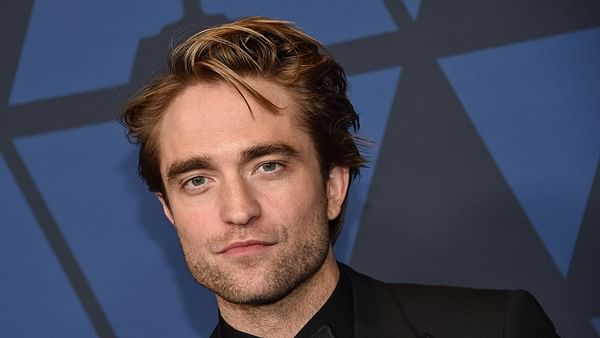 According to the science of the “Golden Ratio of Beauty Phi,” Batman star Robert Pattinson has been stated as “the most handsome man in the world.”

Dr. De Silva said, “Robert was the clear winner when all elements of the face were measured for physical perfection.” He added, “These brand-new computer mapping techniques allow us to solve some of the mysteries of what it is that makes someone physically beautiful and the technology is useful when planning patients’ surgery.”

Dr. De Silva based this on the “golden ratio,” which is a measure of physical perfection used by artists and architects during the European Renaissance to create their works of art.

Robert, who scored 92.15 percent, was believed to be precise to the “Golden Ratio of Beauty Phi.” The actor’s eyes, eyebrows, nose, lips, chin, jaw, and facial shape were gauged against the features of other male superstars, and Robert’s facial features were the closest to ‘perfection’.