Scooby-Doo: A marvel of creativity and fun
Recent View all
Entertainment
Read more

Home  »  Entertainment • Reviews   »   SCOOBY-DOO: A MARVEL OF CREATIVITY AND FUN 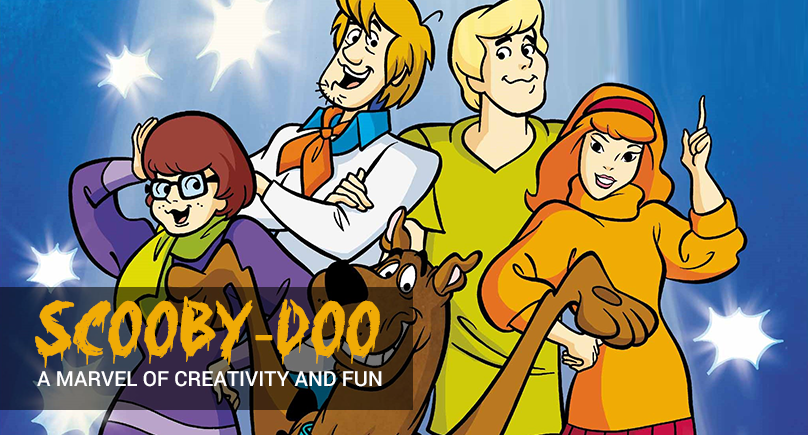 SCOOBY-DOO: A MARVEL OF CREATIVITY AND FUN

Growing up, we had no bigger fears than monsters hiding in the cupboard next to your bed or ghosts sleeping under your bed. But there is no such thing, as Scooby-Doo might suggest. As every time a mummy or a ghost is found by Scooby and the gang, the mask comes off and it’s just the janitor, shaking his head at those meddling kids for unveiling him.

Over the years there have been numerous outings for the most famous Dane in the world. There’s Scooby-Doo, Where Are You! with the original crime-fighting cast of Fred, Velma, Daphne, Shaggy and our Scoob, who roam around in their brightly painted Mystery Machine.

In 1969, Scooby-Doo first featured our tv screens with its broadcast, making this marvel 46 years old. The Great Dane has been making us laugh for almost half a century, reminding us that man is the real monster of the world. The show was one of the most famous cartoons ever, instantly. Children and adults tuned in for the mysteries.

Scooby always helped his friends solve the mystery, no matter how scary and mysterious, in exchange for a Scooby Snack. This dog, oblivious of how courageous he was, stumbled through hundreds of mysteries, and into the hearts of viewers all over the world. Not only does he speak, he has ruled television, books, comics, movies and more in more than 160 countries.

Scooby-Doo has been everyone’s favorite till date. And one just can’t resist watching it and enjoy the most complicated mysteries being solved in the hands of Scooby and his friends.

This cartoon has 5 main characters including the great Dane, Scooby-Doo!

Scooby is a fun-loving dog who understands human language and speaks. He is a chicken-heart dog. However, when challenged, with a sense of quirky bravery, he always comes through. His most pronounced attribute is his love for “Scooby Snacks,” or just about any other form of food. 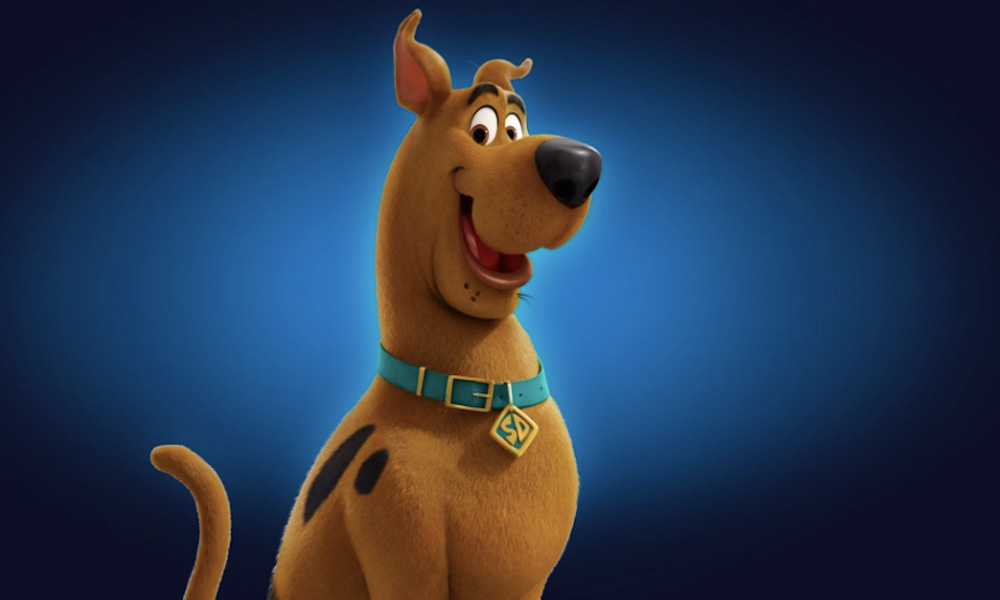 Norville Shaggy Rogers is Scooby-Doo’s dearest friend who is a carefree, beatnik-ish teenager. Shaggy shares Scooby’s cowardliness, his whimsy, and his ravenous hunger. In the long run, he can still be counted on with a hearty yell of “Zoinks!” to overcome his anxiety and confront danger. 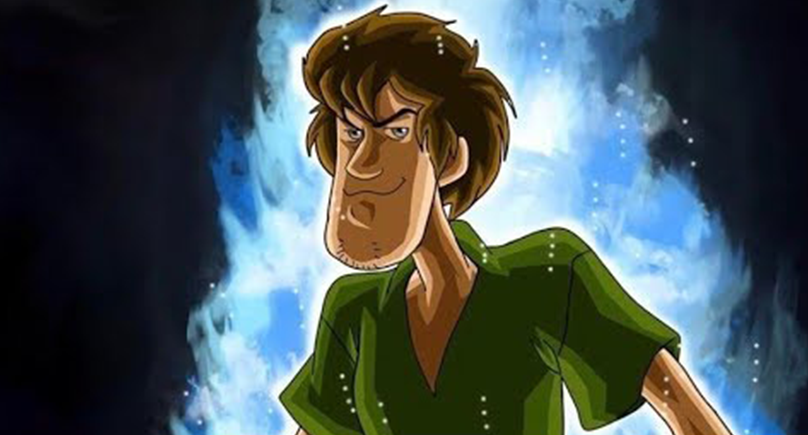 Fred Jones is a handsome, blond, determined teenager. He is seemingly the leader of Mystery, Inc. and the anchor of the gang, trying to keep everyone focused on the new challenge at all times. He is also the ultimate sceptic about ghosts and monsters, and he is always searching for a natural explanation to the seemingly ghostly goings-on. 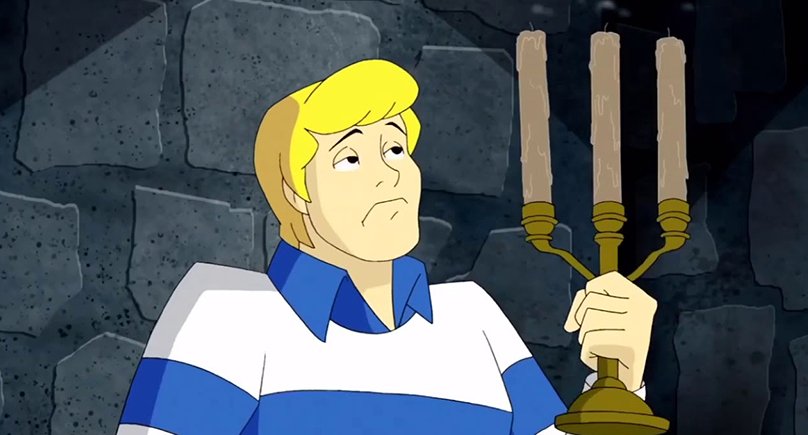 Velma is a short, spectacled, and unladylike girl. Her smartness helps solve mysteries. In order to come up with a solution to the mystery, she puts clue-and-clue together. Velma is a true fountain of wisdom because of her bookish nature, but her youthful innocence is best reflected by her favorite expression, “Jinkies! 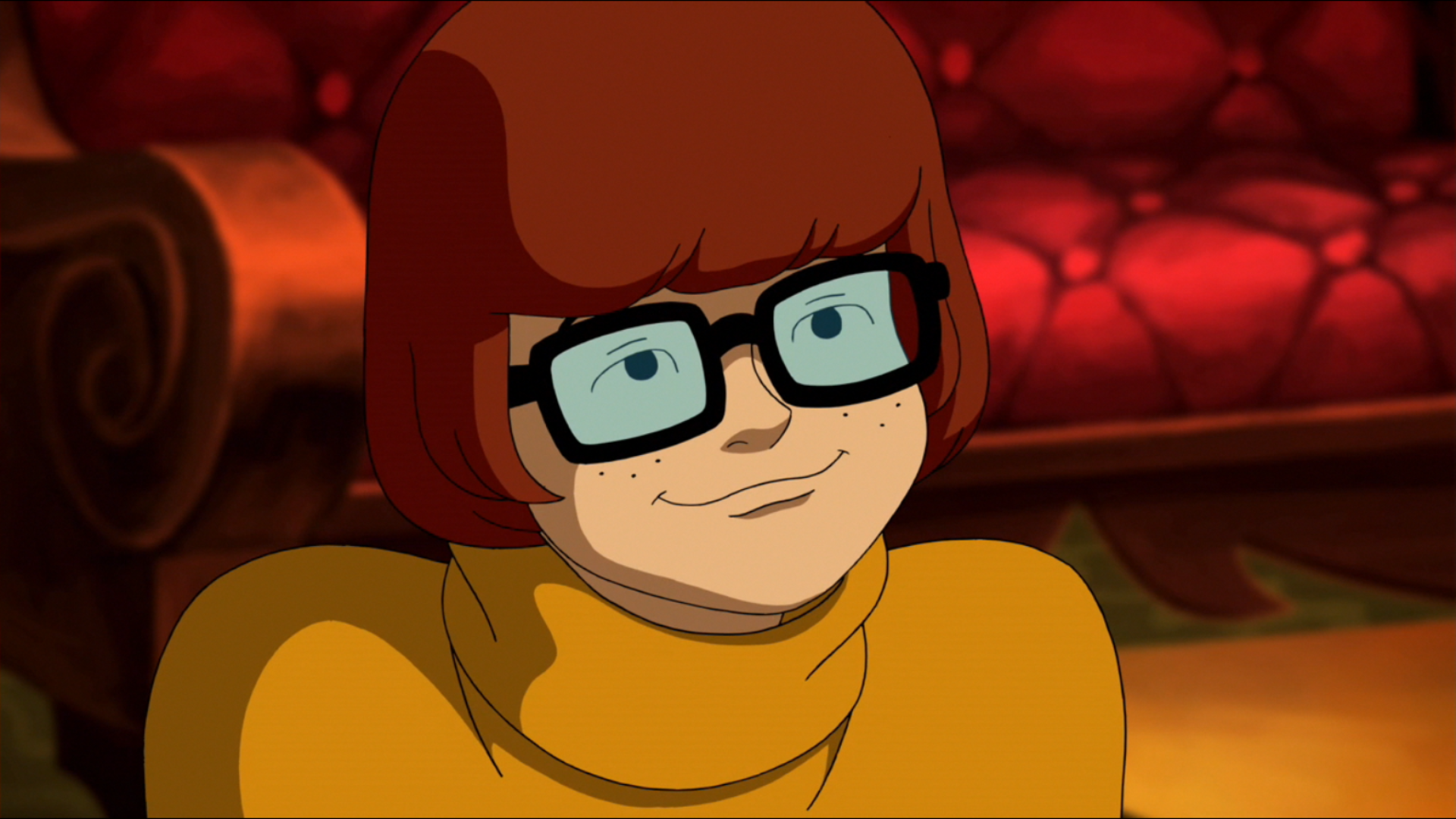 There is always a possibility for Daphne to get into trouble and require rescue. Dephne is a beautiful girl from a wealthy family—in fact, it is the money of her father that supports the gang with equipment such as the Mystery Machine, the hippie van from the 1960s that provides Scooby and company their transportation. 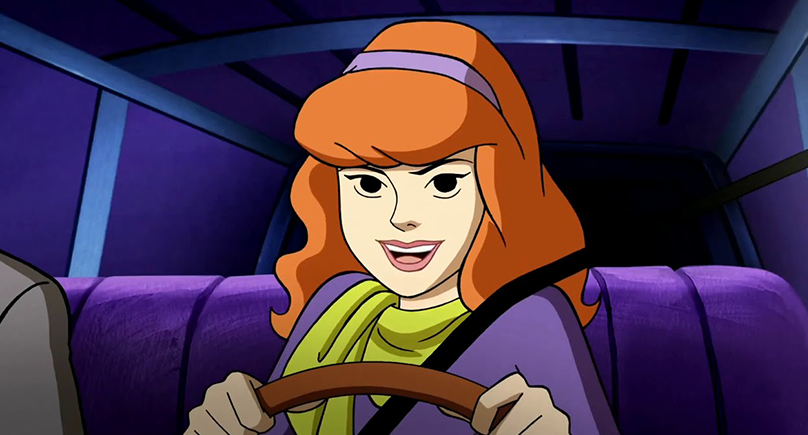