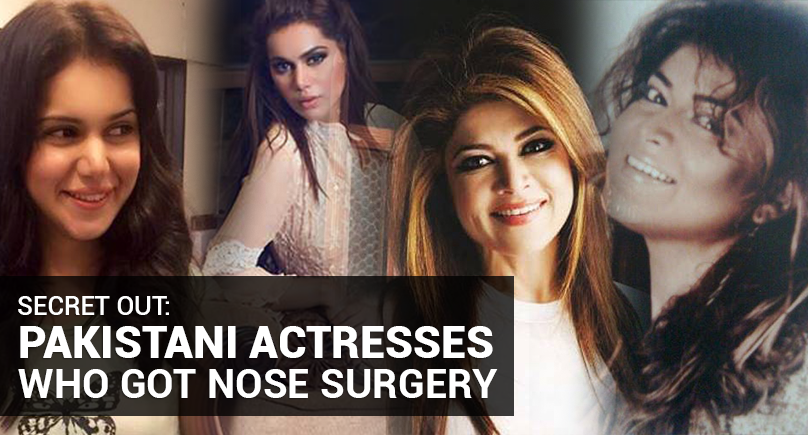 Worldwide, celebrities manage to appear confident on-screen, because they get assurances of having a flawless appearance from every angle onscreen. Most celebrities want to look perfect off-screen as well.

With the advancement of cosmetic surgeries, every other celebrity actor/actress opts to go under the knife to achieve a picture-perfect look. This procedure includes lip augmentation, nose enhancement, lip fillers, and the list goes on.

Although, rhinoplasty cost in Pakistan is quite high.

Consequently, some Pakistani actresses are too following the trend while pulling off a faultless expression on and off the screen.

Before and After Nose Surgery Pakistani Celebrities

The actress has changed her entire look over the years by getting a few changes done. Aisha went through a nose job, which is evident from her pictures too. In her preliminary days, the nose appeared bulky. While in the present day, her nose narrowed from the side, and the bridge looks different too. 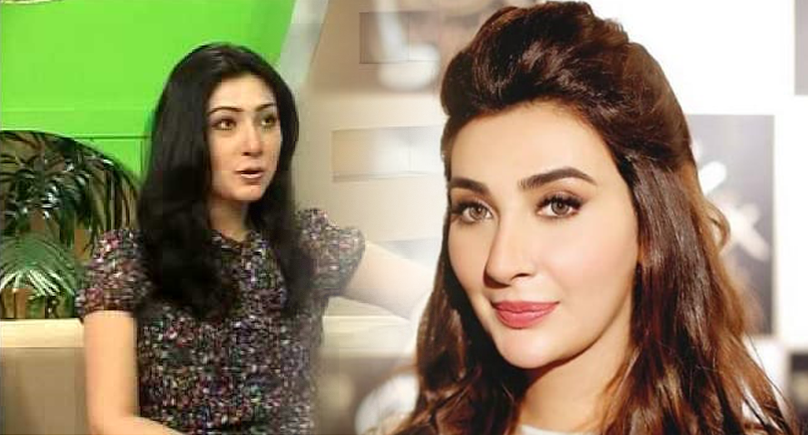 The Dillagi actress went through lip augmentation and nose job, which she is proud.  Mehwish never acted as a shy person, and she talked about her transformation like a queen. The actor has touched her 30’s, but still look beautiful and gorgeous as ever, and all credit goes to her cosmetic surgeries. 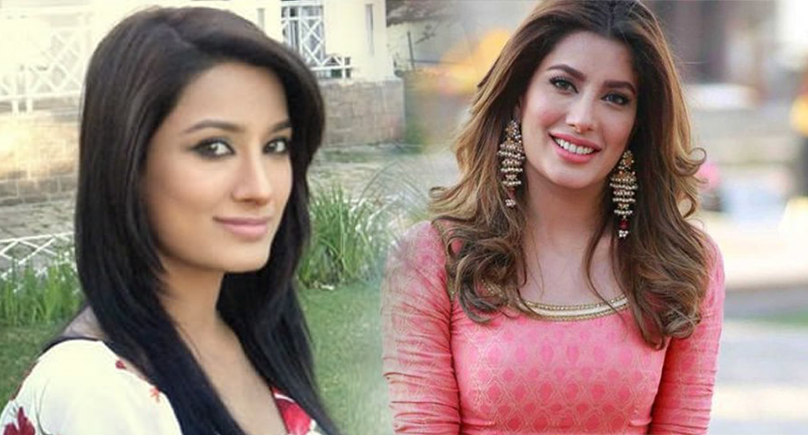 Sidra Batool is not famous as her contemporaries, but she took the internet by storm after her cosmetic surgery that included a nose job and lip fillers. The pictures surfaced on the internet, exposed a much straight nose than before. However, the lip fillers didn’t go well, for which the actress faced criticism from her fans. 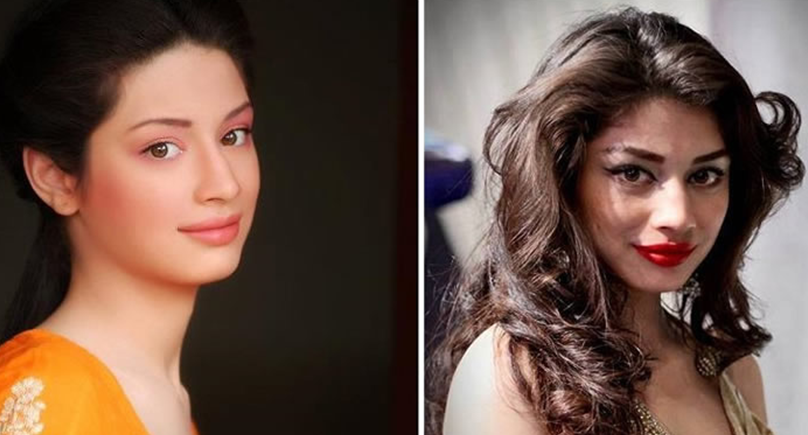 Sarwat Gillani is famous for being outspoken, thus never hold back about her cosmetic surgeries. She went under the knife for a nose job, which is apparent from her pictures too. 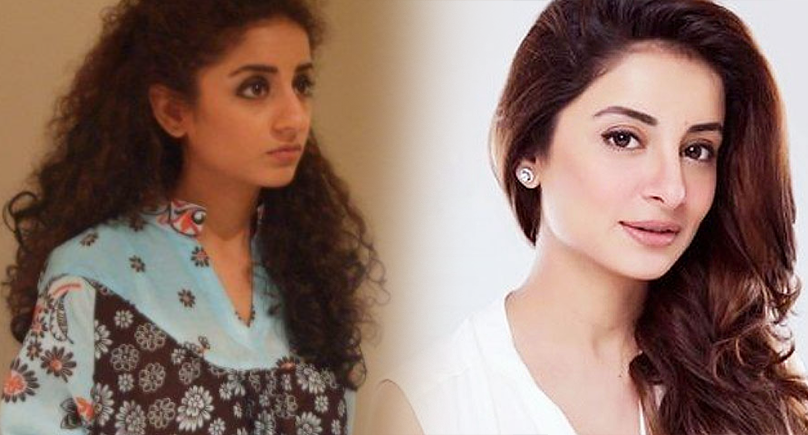 One of the top models of the country, who ruled the industry over a decade, went under a nose job. In the present day, Vaneeza has a better, definite, and pointed nose, which she flaunts comfortably. 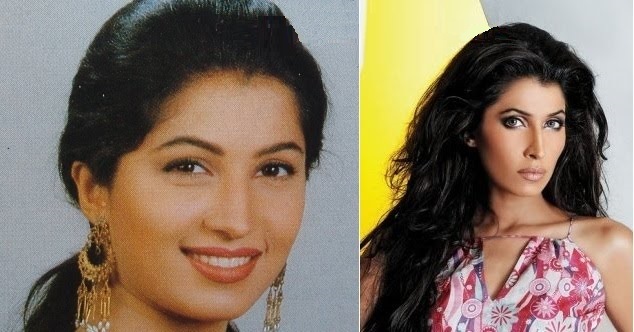 The nose and cheek implants of Mishi Khan didn’t go well. Thus, as a result, she has a much unusual look now. 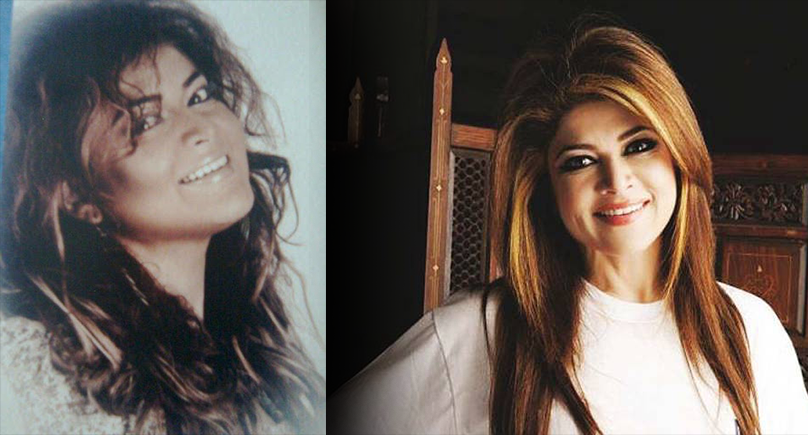 Ghana Ali confessed to getting a nose job done in a show, which didn’t go well with the viewers. She was brutally honest and told her fans the reasons concerning her approach of a nose job. The audience didn’t welcome her views. Hence, Ghana makes sure to never talk about it. 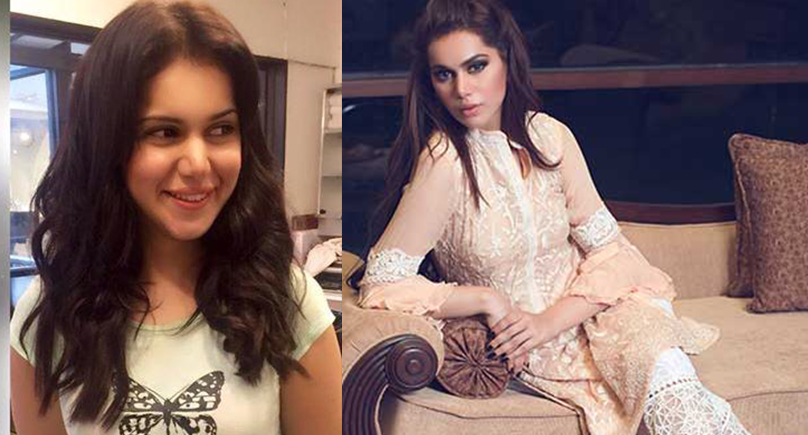 To wrap it up, it is unfortunate to see celebrities taking an amount of pressure. Although, there are some major Pakistani actress surgery fail.

Thus, we think that one should be comfortable in their appearance since cosmetic surgeries erase physical individuality.