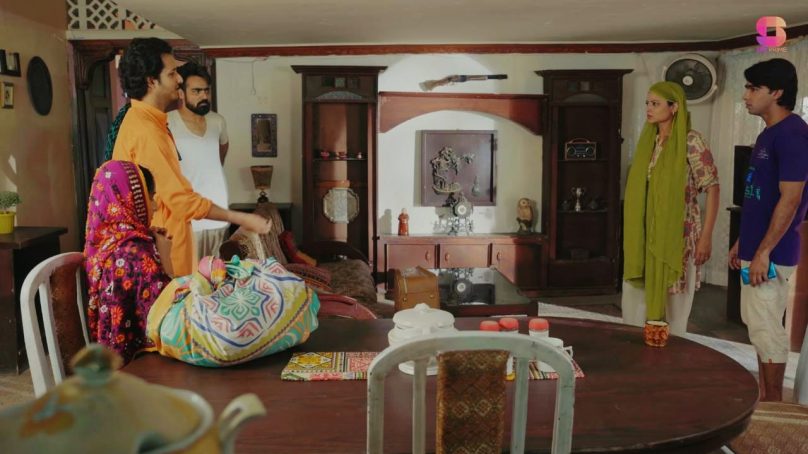 Islamabad:- See Prime, one of Pakistan’s leading digital platforms, has now released the second episode from their anthology of short films, ‘Karachi Kahaani’.

The story centers on love, betrayal, grief and, regret. As the title of the episode suggests, Javed Latif’s house is engulfed in dread as Shaji, a ‘Mehmaan’ reaches his house and tells Javed’s second wife he is Javed’s son. 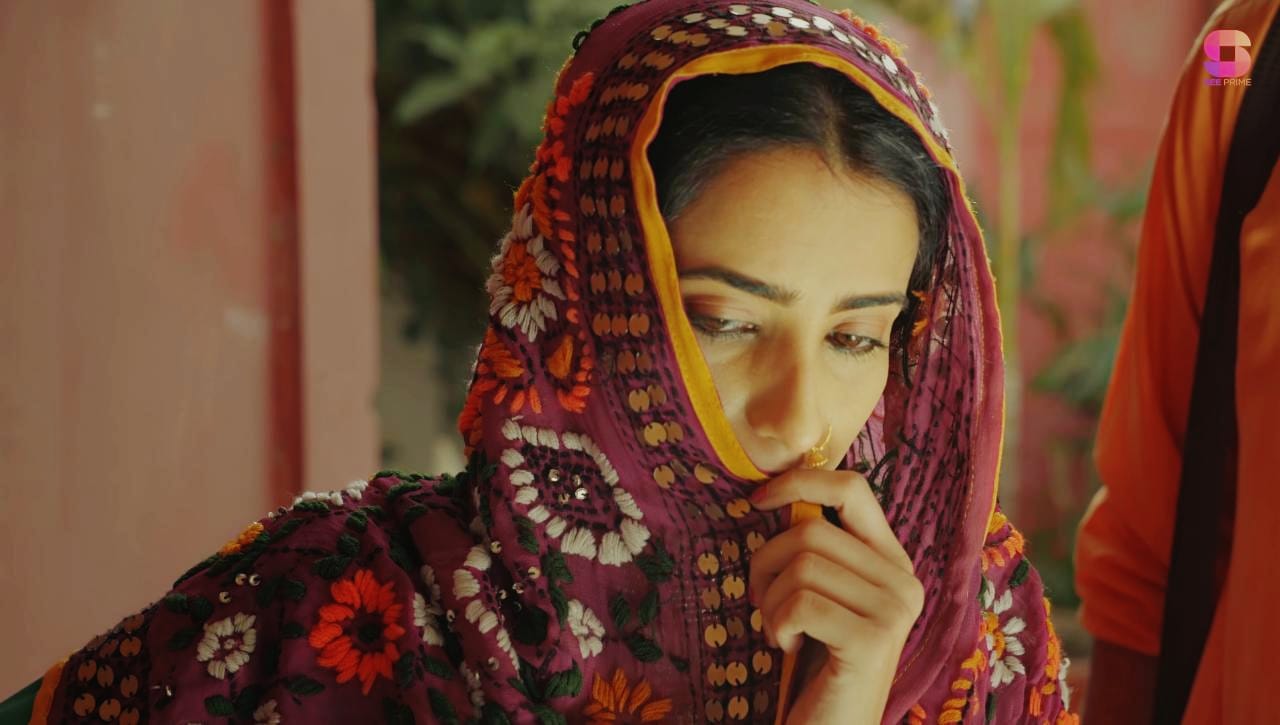 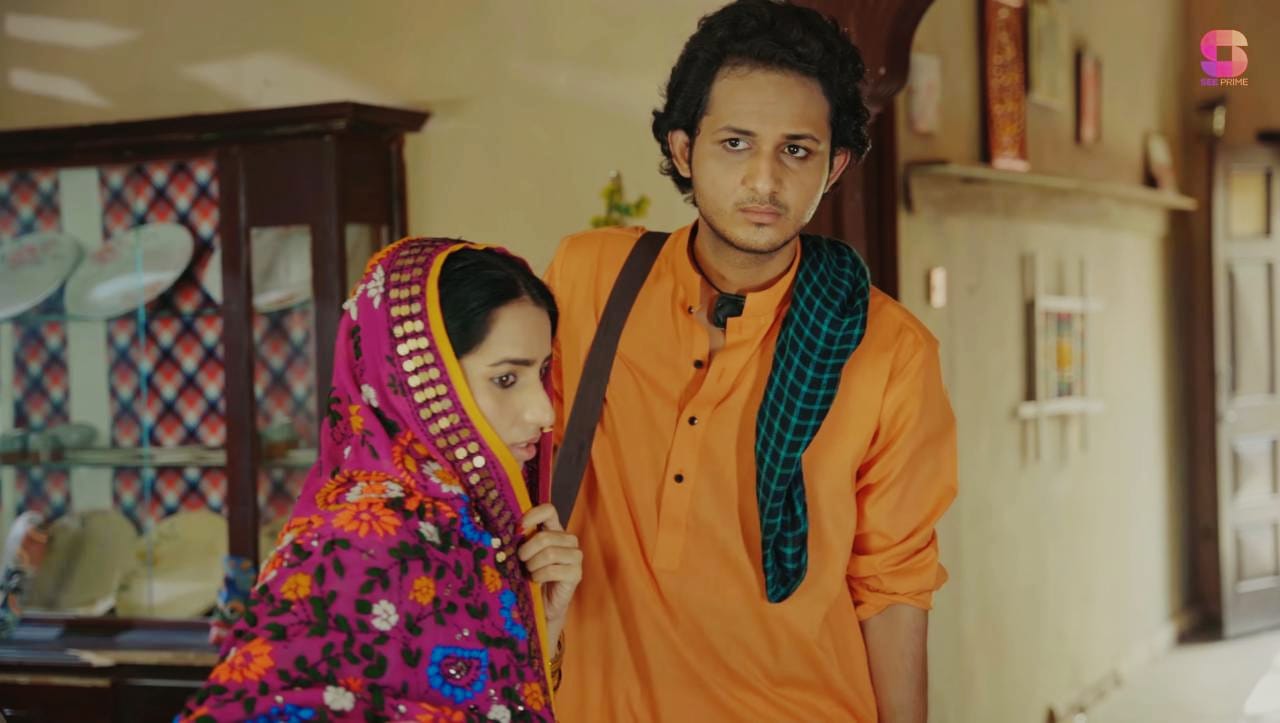 “Karachi Kahaani is an anthology of stories that represent the struggle people face living in the city. Life in the city is a dream most people have, however, there are many secrets people carry with them to the city,” Commented Seemeen Naveed. “We hope that these people can find solace in this series and know that they are not alone. It’s always comforting to know that there are others going through similar situations.”

Mehmaan has been penned down and directed by Seraj us Salikin, co-produced by Ahmer Hussain and Hammad Khan and, created by Cinema Ghar. The cast includes Abul Hassan, Dania Enver, MinzaWaqas, Erum Bashir, and many others. ‘Mehmaan’ is now available to stream on See Prime’s YouTube channel.

See Prime is a digital entertainment platform bringing new, dynamic, and breakthrough, original and distinctive content for its viewers. It has successfully broken into a dimension of untold and unique narratives for its audiences, exploring different and diversified genres.