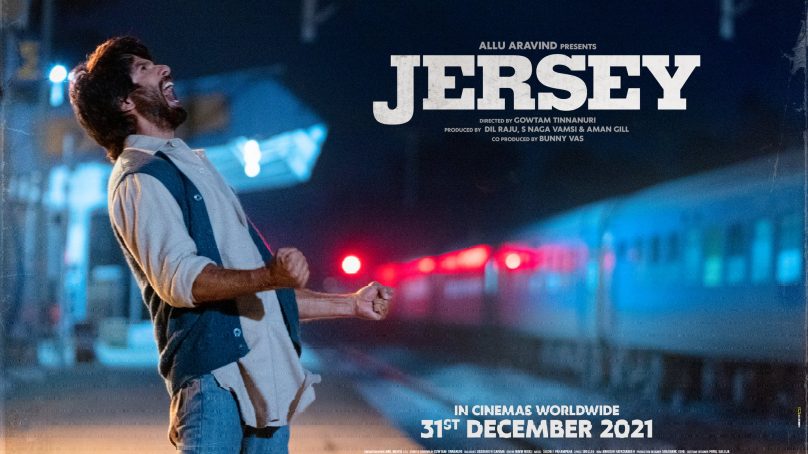 Shahid Kapoor’s “Jersey” delayed due to surge in Omicron variant

Shahid Kapoor’s upcoming film Jersey has been delayed due to the surge in the Omicron variant of COVID-19 in India. The filmmakers confirmed the news as they issued a statement of the delay saying, “In view of the current circumstances and new COVID guidelines, we have decided to postpone the theatrical release of our film Jersey.”

Shahid Kapoor and Mrunal Thakur’s new release was scheduled for December 31. However, after the delay, the new date hasn’t been announced yet. Jersey is directed by Gowtam Tinnanuri and it is the remake of a Telugu film of the same name.