This will be first time that Shah Rukh Khan and Salman Khan will share screen space together for a show. The Bigg Boss season 9 brings Srk and Salman together as SRK is coming to Big Boss house for promoting his film Dilwale.
The excitement of seeing both the star together is completely awesome. Here are 5 things that both the stars should do on the sets of Bigg Boss for their fans.
Let SRK co-host a whole episode with Salman as SRK too has been host of one of the season of Bigg Boss.
SRK must teach his famous Lungi Dance to Salman Khan. SRK must help Salman to wear a lungi and make him do Lungi dance.
Salman Khan can teach king Khan his signatory steps of Towel dance, belt dance and on.
They should say some of the famous dialogues from each other films like SRK saying dialogues of Kick and act as chulbul Pandey and Salman saying I love you KKKK kiran.
Share few of interesting stories about each other which the fans don’t know about. Both the actors have amazing sense of humour and they should share some unheard stories about them.
And we are awaiting for this episode as we love you King Khan and Dabbang Khan. 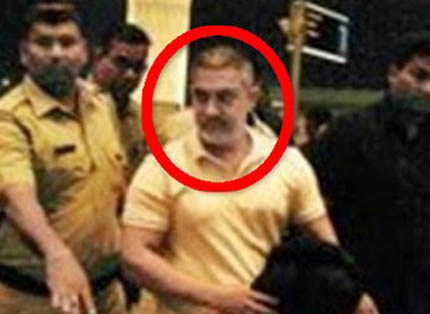 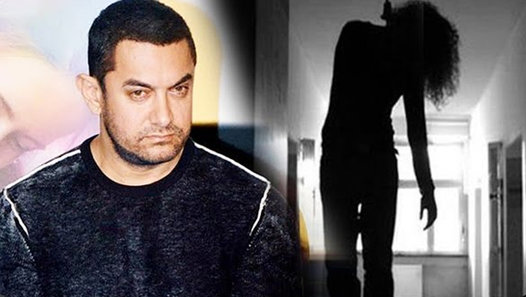