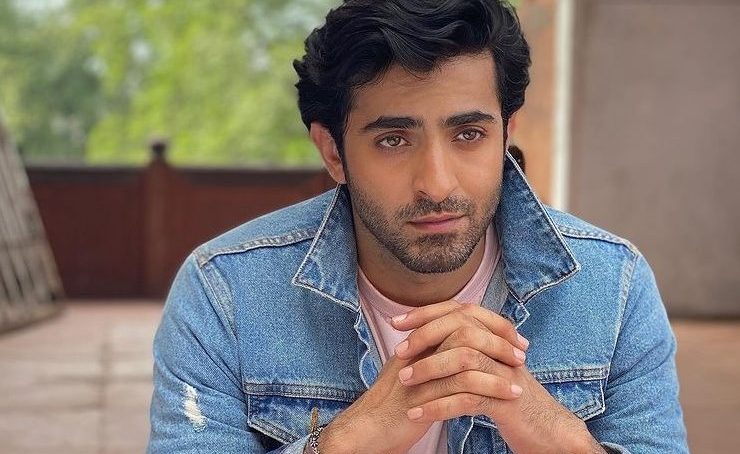 Pakistani actor turned director Sheheryar Munawar has shared the first poster of his directorial debut ‘Prince Charming’. The short film stars Mahira Khan and Zahid Ahmed. The first-time director shared the news on Instagram saying “Sharing the poster of my first narrative (short film) as director. from penning it to calling action to working on the post, each step has been magical.” 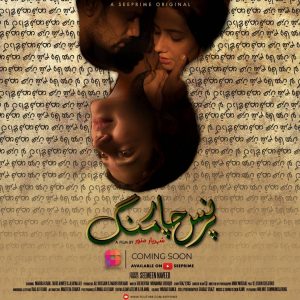 Sheheryar also thanked the cast and crew of the film especially the leading lady of the film and his friend Mahira Khan who he admitted was the first person to start this journey with him. The film will soon be released on YouTube

Uroosa Siddiqui Shocks Everyone With Her Weight Loss Transformation