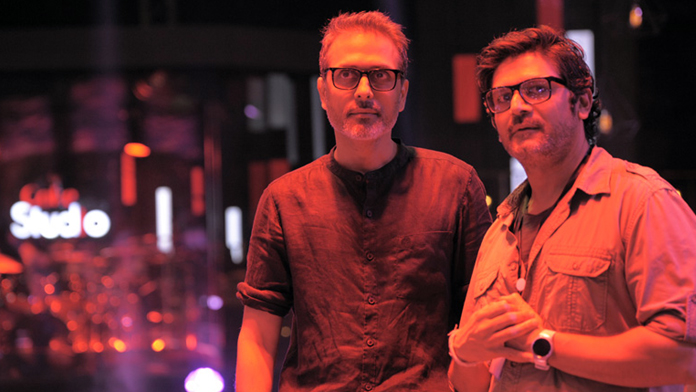 The iconic Pakistani band Strings announced the end of their journey on Thursday. Bilal Maqsood and Faisal Kapadia worked together for more than three decades and produced exceptional songs over these years. The news came as a huge shock to their fans all over the world.

Their musical journey started in 1988 and played an important role in the Pakistan music industry. The band took its social media accounts to announce this heartbreaking news and thanked its fans for the love and appreciation. They also said that they are inseparable even if the band has decided to part ways.

Millions of fans expressed sadness and said it is the end of an era and how they wished it had never happened.