Sunny Leone is going to do something different now. Now you would see her hosting the uncensored version of Bigg Boss. The actress was seen earlier in Bigg Boss 5 as a contestant which shot her to popularity and now would be seen hosting the uncensored scenes of Bigg Boss 9. Yes, a those scenes which you never got to see would not be in the open for the audience. Hey! Isnt that oh so great and so interesting.

What is better than having Sunny host the steamy back stage scenes of Bigg Boss which never are telecast. So get the uncut, unbiased version from the most controversial show on television never seen before. For all Sunny fans get her up close and personal on the show and do not miss to catch up on the scenes that were always a curiosity for the rest of the janta hai na? 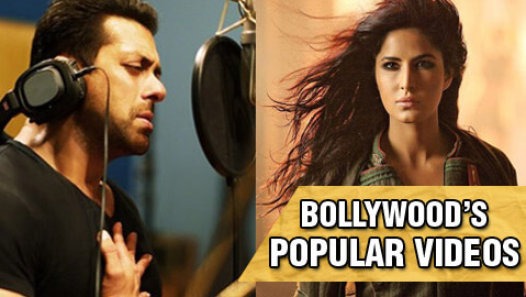 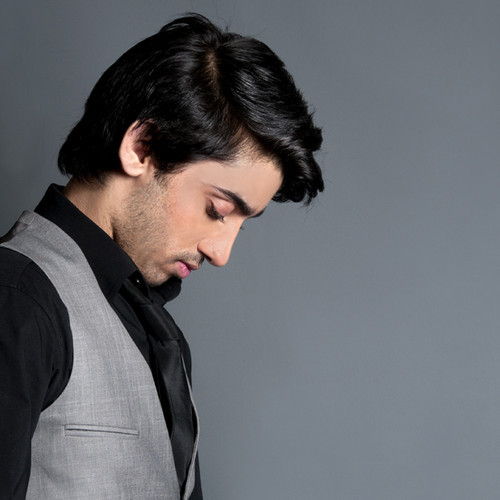