The Crown bags the most award at the 2021 Emmys - Rava.pk
Recent View all
Press Release
Read more 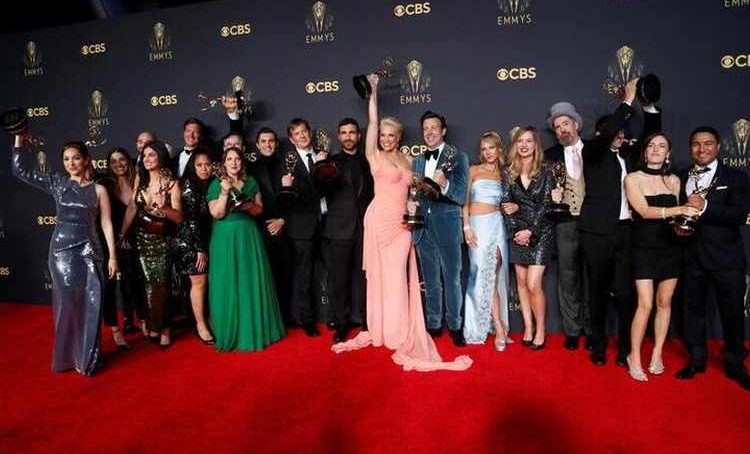 In the 73rd Primetime Emmy Awards 2021, Netflix’s original series, The Crown and The Queen’s Gambit won the top series. Peter Morgan, the creator and the writer of the British royal series was delighted and said, “I’m at a loss of words.” The show bagged the awards for acting, direction, and writing and four more acting honors.

The Crown had a total of 11 nominations and turned out to be one of the biggest winners by winning the Outstanding Drama Series. The Queen’s Gambit and The Crown tied in a lead. However, Netflix won a total of 44 awards.