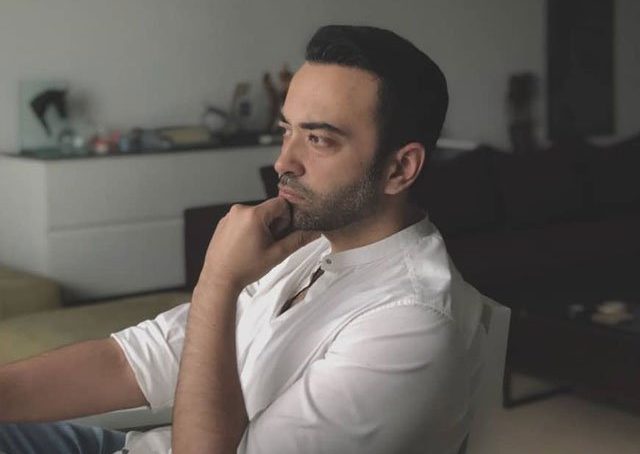 The musician Farhad Humayun passes away

Overload, a renowned band announces on their social media the sad news of the demise of the band’s frontman Farhad Humayun. The post said, “The magnificent Farhad Humayun left us for the stars this morning. Stoic in the face of challenges, uncompromising in his values, generous to a fault, witty as hell! Fadi was far too ahead of his time, both in spirit and art.”

The post also said that Farhad would have wanted everyone to celebrate his life and made a request to say a prayer for him.

As soon as the news broke, it shocked many people including fans and celebrities. Pakistani artists such as Salman Ahmad, Adnan Siddiqui, Mooroo, and the former lead vocalist of the Overload band, Meesha Shafi took their Twitter to express their grief and convey condolences to loved ones.