The trailer for Javed Iqbal is out - Rava.pk
Recent View all
News
Read more

Home  »  Entertainment   »   The trailer for Javed Iqbal is out 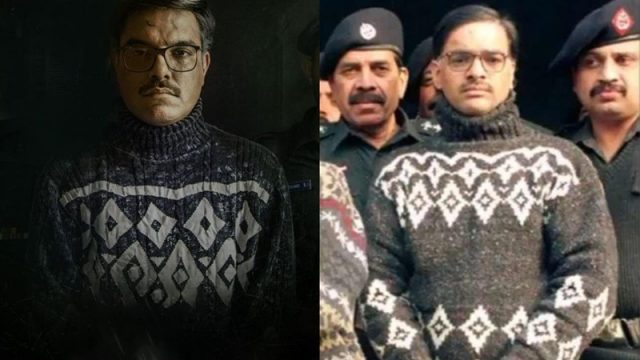 The trailer for Javed Iqbal is out

The Untold Story of a serial killer: Javed Iqbal is out. The film stars Yasir Hussain as the main lead and Ayesha Omar as a police officer. It is set to release on Dec 24. The film is the biopic of Javed Iqbal who was a serial killer in the 90s and recorded to have sexually abused and killed over 100 young boys in Lahore. The trailer is frightening with suspenseful music covering the streets of Lahore with a spine-chilling narration of Hussain as Javed Iqbal. Yasir Hussain shared the trailer on his social media account.

The film is helmed by Abu Aleeha and Ayesha Omar is seen as an aggressive cop who questions Iqbal and even beats him. Hussain was seen speaking Punjabi throughout the trailer which is expected to continue through the film as well.