Umar Sharif’s condition deteriorates due to the delay in US departure - Rava.pk
Recent View all
Press Release
Read more 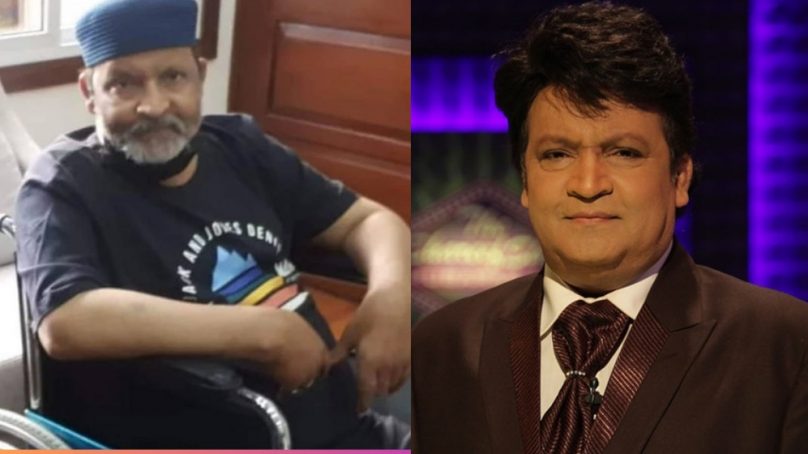 Veteran comedian Umar Sharif was shifted to the critical care unit (CCU) as his condition worsened. The king of comedy will be under observation for the next 48 hours. He was undergoing dialysis when his blood pressure saw a major drop and he was moved to critical care due to which his departure to the USA has been delayed.

The last week, Sharif was issued a US visa to fly him for the procedure and he was deemed fit to fly for his treatment. The Sindh government has also approved the release of $40 million for Sharif’s treatment. The funds and expenses for an air ambulance were also provided.