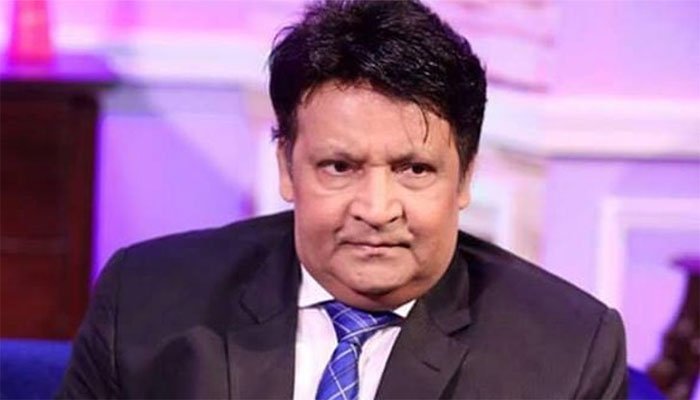 The body of the veteran comedian, Umer Sharif will be transported to Karachi from Germany on Wednesday. The remains of the artist will be sent back home via Istanbul and the funeral prayers will be held at Clifton at 3 pm. The funeral prayers were also offered in Germany at the Turkish Mosque in Nuremberg. His body was handed over to his family and now the king of comedy will be transferred from Munich to Karachi via Turkish Airways. The late comedian’s wife Zarrin Ghazal will also travel back to Karachi with his body.

The comedy king passed away at the age of 66 after a prolonged illness. The artist was off to get medical treatment from the United States after his three-day stay in Germany but his health condition worsened during the flight due to which he couldn’t survive.

Real Life Version of ‘Squid Game’ in the Making?